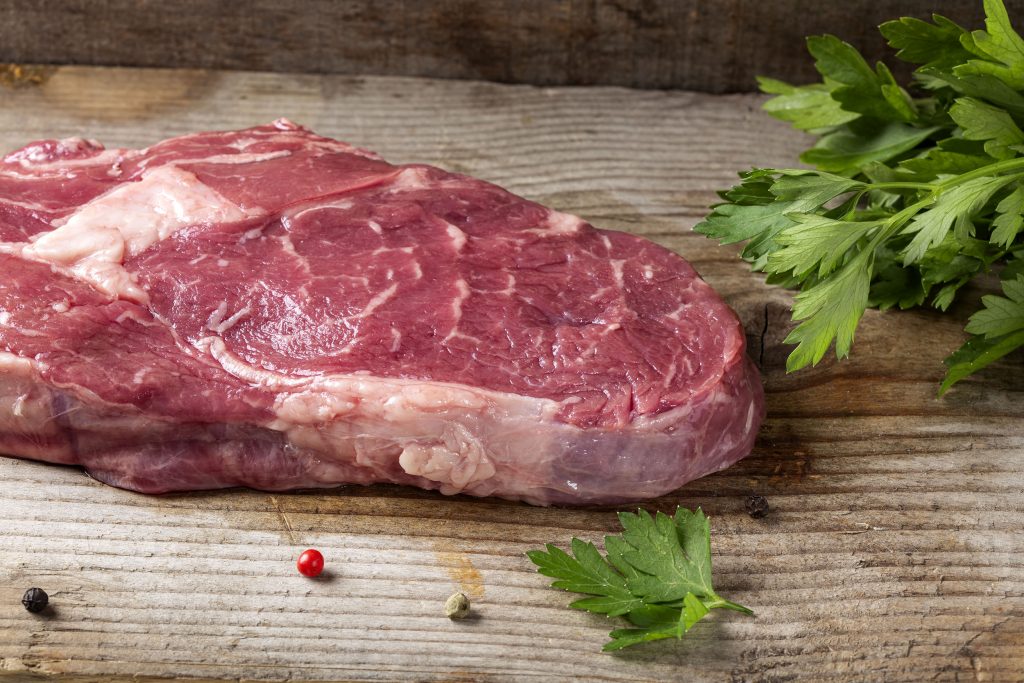 Every year more and more people are embracing the vegetarian and vegan lifestyle, both for the increased health benefits that come from eliminating or limiting meat from their diet and for the moral and environmental implications that come from doing so. Even if you’re practically an obligate carnivore, Independence from Meat Day is your opportunity to try a different kind of cuisine that focuses on not eating cute harmless animals. After all, it can’t possibly hurt to remove it from your diet for just one day, but it can help animals everywhere.

History of Independence from Meat Day 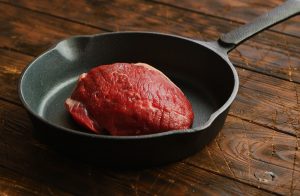 It’s no surprise that Independence from Meat Day falls when it does, on one of the most popular days in the world for grilling meat outside. Avid vegans and vegetarians are firm believers that eating meat is akin to an addiction, and the worst possible thing for our bodies and our environments. While science doesn’t hold out that eating meat is, in and of itself, dangerous to us by default, there are some strong arguments to be made, particularly as regards grilled meat.

On the part of being a danger to the world, however, there’s a whole lot of evidence to back it up. After all, the sheer amount of water used in the production of commercial levels of meat and animal products is utterly immense, as is the sheer amount of land it takes. It’s actually been estimated that cow flatulence accounts for far more greenhouse gas emissions than every car in the world combined. That’s more than a little significant.

Further, the char that forms on meat when it’s grilled has been shown to have a significantly higher rate of carcinogens on it than meat prepared any other way so grilled meat is, if nothing else, far worse for you than any other kind of meat preparation.

How to celebrate Independence from Meat Day

Well that’s where things get easy now, isn’t it? You just have to spend the entire day not consuming any meat. If this sounds like a fate worse than death to you, you certainly aren’t alone. However during our experiment, we really had a fantastic experience with rice crackers and a variety of blended hummus, and that was just the start of our cuisine.

We then took eggplant and grilled it after marinating it in a delicious blend of soy sauce and a number of spices, and used it in place of a hamburger. We were really surprised at how delicious eating vegetarian food could be! Of course, the day after Independence from Meat Day was the day we ordered a big juicy bacon cheeseburger, but now we enjoy crackers and hummus as a snack!

Independence from Meat Day shares the same birthday as Independence Day. As such, the tradition isn’t to throw veggies in the oven and cover them in a peanut sauce. Watching aliens destroy the White House doesn’t feel the same without a plate of hot food in your hands.

So, it’s not the easiest holiday to observe, especially when you throw in Barbequed Spare Ribs Day for good measure. Still, you can use these events to your advantage.

Hashtags to use to celebrate this event
Social Media Calendar Bookmark this page so you won't miss another relevant event or holiday!
Today is April 11. I hope you have a great day and remember what Henry David Thoreau said .... Go confidently in the direction of your dreams! Live the life you've imagined.