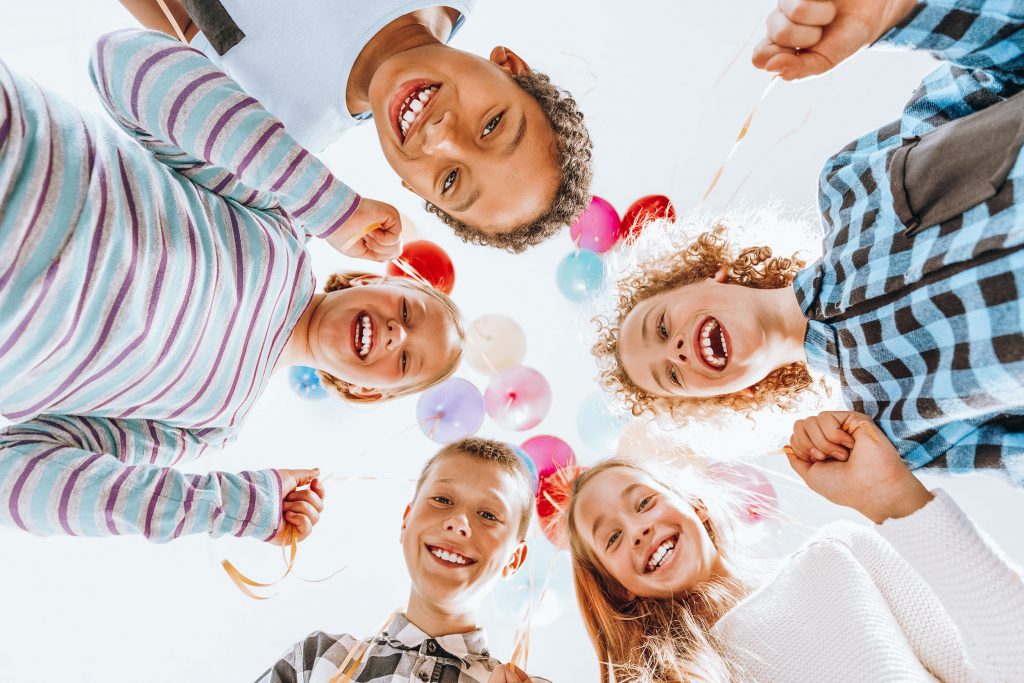 Every year on June 4th, the International Day of Innocent Children Victims of Aggression acknowledges the pain that children around the world suffer. Many of these children are victims of physical, mental, and emotional abuse. It’s also a day that the UN affirms its duty to protect children’s rights.

Originally focused on victims of the 1982 Lebanon War, its purpose expanded to “acknowledge the pain suffered by children throughout the world who are the victims of physical, mental, and emotional abuse. This day affirms the UN’s commitment to protect the rights of children.”

Sadly, children are among the most innocent victims of pain and suffering. Throughout the world, many children live in areas where war and conflict is a part of their everyday life. According to recent statistics, 536 million children live in countries affected by conflict or disasters. About 50 million children have been displaced from their homes. When these children get displaced, it increases their vulnerability to violence and exploitation. This is largely due to the fact that these children become orphans or are separated from their families.

Emotional, physical, sexual, and mental abuse is also a reality for millions of children throughout the world. An estimated 200 million children a year are victims of sexual violence every year.

Countries where children are the least safe include:

The UN’s Sustainable Development Goal 16 promotes peaceful and inclusive societies for sustainable development. As part of this goal, the UN hopes to end abuse, exploitation, trafficking, and all forms of violence against children by 2030.

On August 19, 1982, the UN General Assembly declared that June 4th would be observed as the International Day of Innocent Children Victims of Aggression. The UN made the decision during an emergency special session on the question of Palestine. The day originally focused on the children affected by the 1982 Lebanon War. The day also focused on Palestinian children that were victims of other conflicts in the Middle East.

International Day Of Innocent Children Victims Of Aggression focuses on children throughout the world who are innocent victims of violence and abuse.