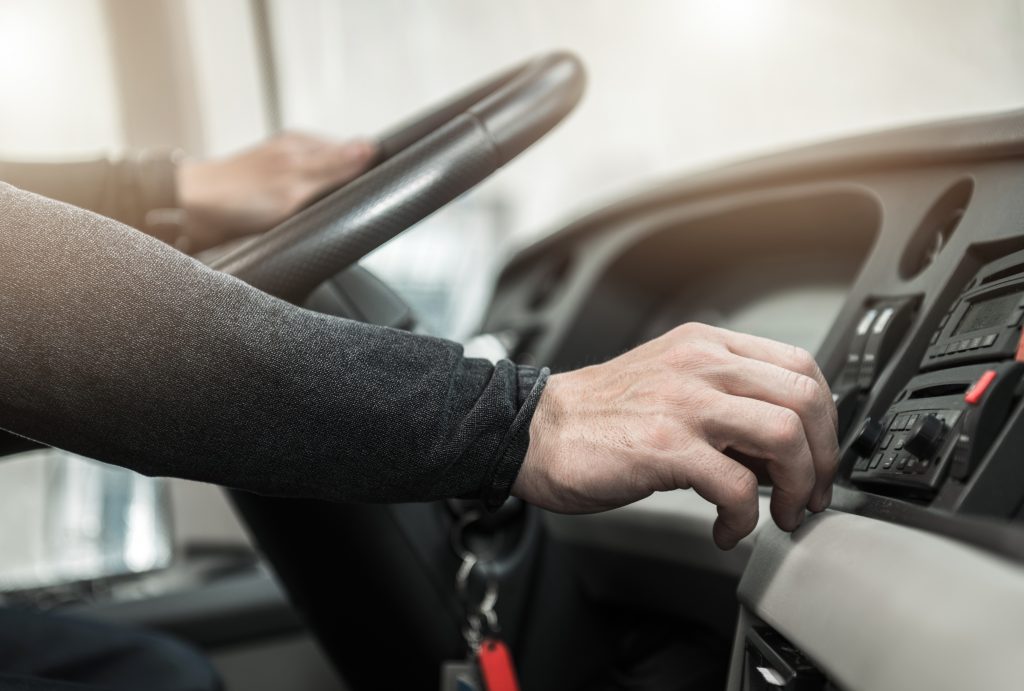 Around the world on April 18th, 3,000,000 amateur radio operators are taking to the airwaves to celebrate International Amateur Radio Day.

Club members, also called ham radio operators, will be available throughout the day providing demonstrations and discussion about amateur radio. Some of the topics will include reviews of the operating capabilities of stations and discussing amateur radio operator’s interests, public service roles they and the club play by providing communication from local parades to natural disasters.

Ham Radio is popular because you don’t need a cell phone network, or the Internet to communicate. Operators are especially critical during a disaster when regular communication channels fail. For instance, the Amateur Radio Service kept New York City agencies in touch with each other after their command center was destroyed during the 9/11 tragedy. Ham radio also came to the rescue during Hurricane Katrina, where all other communications failed.

In the early 1920s, Amateur Radio experimenters were the first to discover that the short wave spectrum — far from being a wasteland — could support worldwide propagation.

The first wireless operators were landline telegraphers who left their offices to go to sea or to man the coastal stations. They brought with them their language and much of the tradition of their older profession.
In those early days, every station occupied the whole spectrum with its broad spark signal. Government stations, ships, coastal stations, and the increasingly numerous amateur operators all competed for time and signal supremacy in each other’s receivers.

Many of the amateur stations were very powerful. Two amateurs, working with each other across town, could effectively jam all the other operations in the area.
Frustrated commercial operators would refer to the ham radio interference by calling them “hams.” Amateurs, possibly unfamiliar with the real meaning of the term, picked it up and applied it to themselves. As the years advanced, the original meaning has completely disappeared.