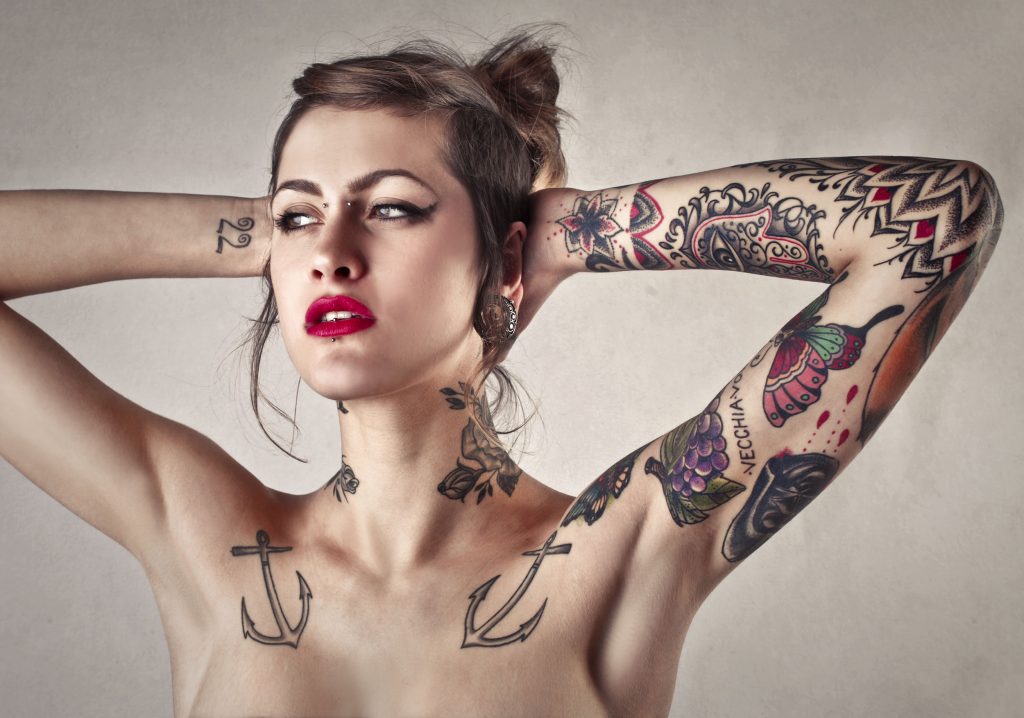 June 28th is International Body Piercing Day. Throughout the world body modification has been used for many purposes, from self-expression to rites of passage, shock value, even religious observances. There has been a growing movement in the western world driving body modification to the forefront of popular forms of expression and self-decoration.

The history of body piercing isn’t clear, as there is a lot of misleading information out there, but there are significant indicators that it has been practiced by both men and women since prehistory.  Body Piercing Day is an opportunity for you to find a new way to express yourself with this age-old practice.

Ear Piercing has been well known in Western Cultures for at least the last couple hundred years, and the evidence of it goes back quite a bit further, with evidence of ears and nose being pierced being discovered in the graves of many cultures, even as far back as 5,000 years ago. It was a well-known way of sending wealth along with the dead into the next life and honoring them in their burial site.

But this is just the tip of the proverbial iceberg, lip and tongue piercings have been present throughout the world, particularly well documented in African and American tribal cultures. Nipple can be traced back at least as far as the Ancient Romans, while genital piercing made a perhaps unexpected debut in Ancient India.

Body Piercing Day is originally dedicated to Jim Ward, often heralded as “the granddaddy of the body piercing movement”. Jim Ward has been an incredibly influential part of the new body modification movement, with a specific focus on body piercing. He has been part of the forward driving force for piercings in the western world and helped to develop the basic techniques for piercing, with a special focus on genital piercings.

He is directly responsible for introducing the incredibly popular barbell piercing style to the US, the internal threading style of them was a vast improvement over existing piercing techniques. This technique he picked up from ‘Tattoo Samy’ from Frankfurt, who had come to visit him a number of times in the US after this.

Body Piercing Day is a great opportunity to finally take the plunge, and get yourself that piercing you’ve been contemplating. With the ability to choose from the ever-growing selection of piercings, from ear piercings, nose piercings, lip, and cheek piercings, you can display your individuality with a piece that’s meaningful to you.

If you are in the Las Vegas area you can explore body piercing at LV Tattoo and Piercing. 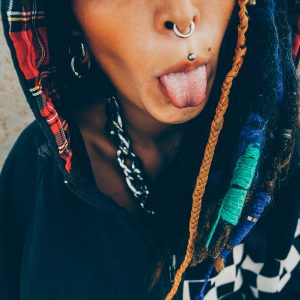 Those are just the ones that are easily visible, when you take into account nipple piercings, the always sexy belly-button piercing, and the incredibly daring variety of genital piercings, there are tons of options for enhancing your life in some rather creative ways. Recent innovations have also brought into light the ‘dermal’, where a circle of skin is essentially punched out of your skin, and a mounting plate slipped under the surface. These can be placed just about anywhere on the body, but are quite common at the top of the sternum, with sparkling jewels or a loop ring being fastened on.

Body Piercing Day is a day to join the ever-growing number of people who have started getting piercings. In England in 2005, a survey was done that revealed that 10% of people over the age of 16 have piercings in locations other than their earlobe. Women, as usual, are leading the charge in the newest form of fashion, and the men aren’t far behind. Body Piercing Day is your day to be daring, so get out there and get pierced!