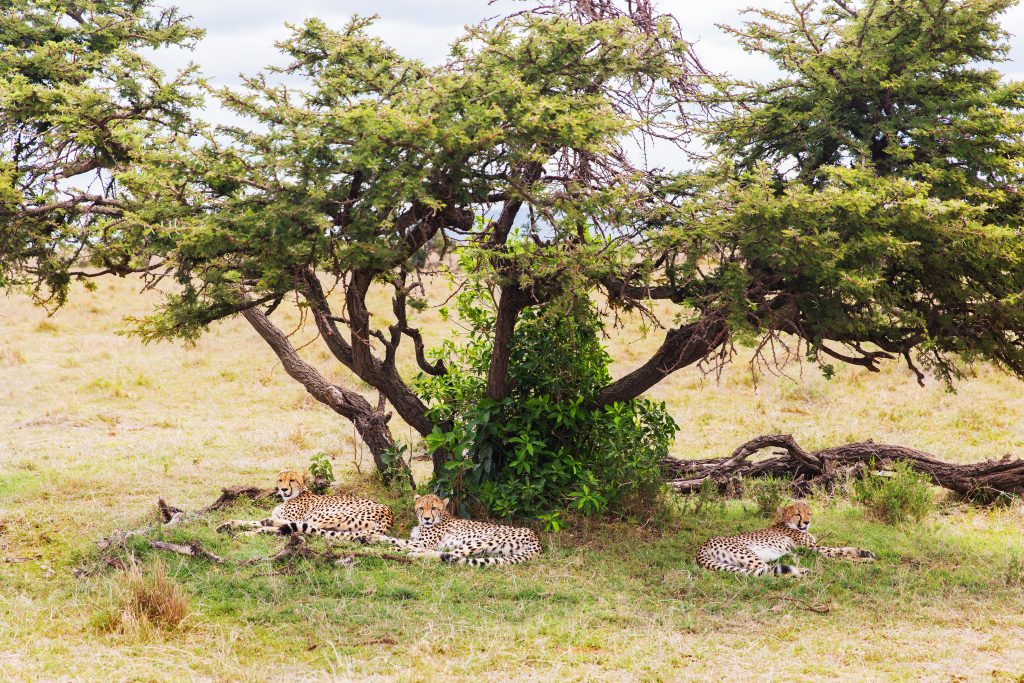 They are mother natures precision, high-performance machine, designed to do one job and do it with incredible skill and effectiveness. It can accelerate faster than a Ferrari, tearing up the ground from 0-75 mph in just 3 seconds, and comes with a self-grown paint-job that would make the fanciest muscle car blush with envy. That’s right, we’re talking about the Cheetah, and International Cheetah Day celebrates these incredible animals while raising awareness about their threat of extinction.

As founder of the Cheetah Conservation Fund, Dr. Laurie Marker chose to commemorate Khayam, a cheetah she raised at the Wildlife Safari she ran in Oregon, by establishing December 4th as International Cheetah Day in his memory.

Khayam served as part of an important experiment determining whether or not captive Cheetahs can be taught to hunt and live in the wild on their own again. After a trip to Namibia, the experiment was proven successful, though she and Khayam returned home after observing local hunters eliminating wild cheetahs as a threat to their livelihood.

Driven by this encounter she moved to Namibia to help heal the rift between farmers and the majestic cheetah and founded the CCF in 1990. Cheetahs are incredible animals, being the fastest land mammal in the wild today.

There are only 8,000 of these creatures left in the wild today, a number that leaves them as Africa’s most endangered feline. Cheetah’s hold their position as world’s fastest land mammal thanks to some tricks of evolution that have perfectly adapted them for high speed.

Their full running speed is so fast that their feet only touch the ground once every 6-7 meters, and their muscular tail helps to steer them like a rudder at these high speeds. Needless to say, once a cheetah has prey in their sites, there’s no running away.

Many zoos and wildlife conservation groups hold special events on this day that highlight the cheetah. If your local zoo has a cheetah exhibition, this is a great day to check it out. Other ways to participate include:

Post your favorite photo or video of a cheetah on social media with #InternationalCheetahDay or #SaveTheCheetah.

American zoologist Dr. Laurie Marker founded the Cheetah Conservation Fund in 1991. In 2010, she designated December 4th as International Cheetah Day. She chose December 4th as it was the birthday of a cheetah named Khayam. Dr. Marker trained this cheetah for her first research project on teaching captive-born cheetahs to hunt. When she reintroduced Khayam to the wild, she realized how endangered the cheetahs were becoming.