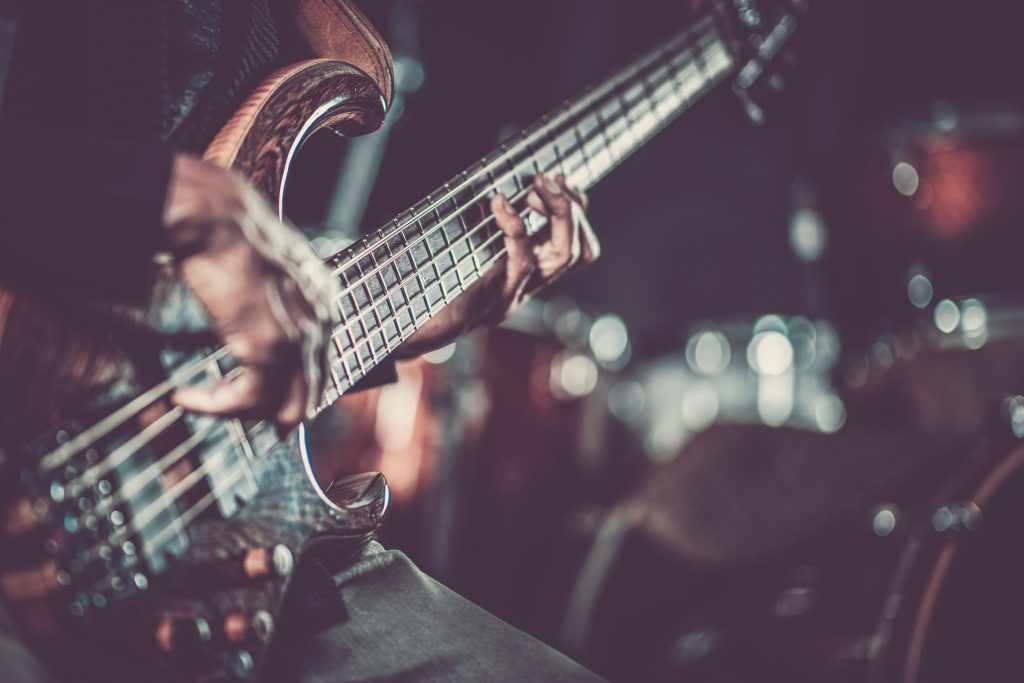 Country music is one of the most popular types of music in the world and this special type of music originated in the USA. International Country Music Day was established in the 1950s and is held each year on September 17th. On this special day, country music festivals are held at various venues around the world. Lovers of country music gather to listen to live music acts while drinking and dancing. Line dancing is popular during International Country Music Day and competitions are often held to determine the best dancers.

International Country Music Day is a day that has been designed so that we can pay tribute to some of the world’s best country artists. Whether you are a huge fan of the genre or not, you are encouraged to listen to some country music on this date. You could even break out the fiddle or banjo and get involved yourself.

Country music, which can sometimes be referred to as country and western, is a form of music that has been popular for many years now. Its roots come from old-time music and blues, as well as a number of different types of American folk music. This includes Tejano, Texas country, New Mexico country, Red Dirt country, Cajun, and Appalachian. Country music tends to consist of both dance tunes and ballads, which have harmonies, folk lyrics, and simple forms.

Hank Williams was born on the 17th of September in 1923, and he died 29 years later. He is deemed one of the most influential and significant American songwriters and singers of the 20th century. Although he was taken from the world too soon, his impact was undeniable. He recorded 35 singles, with all of them reaching the top ten in the Billboard Country & Western Best Sellers chart. In fact, 11 of them hit the top spot. Many people deem him the King of Country Music. So, what better way to celebrate International Country Music Day than to listen to some of his most songs? This includes the likes of Your Cheatin’ Heart, Hey, Good Looking, Why Don’t You Love Me, and Lovesick Blues.

Back in the 1920s, country songs were known as “Old Familiar Tunes.” Then, as the listening audience expanded from Appalachia, the songs became known as “Old-Time Melodies of the Sunny South” and alternatively as “Hill Country Songs and Ballads.” The genre title morphed over time, with the following being a few of the many names by which this music style was known:

Popular throughout the United States, country music became America’s favorite genre in 2012, surpassing classic rock across all age demographics, according to NPD Group, a market research firm. The top 10 states where CM rules the airwaves, starting from number 10, are:

For a brief period, from the 1940s–1960s, Bakersfield, California was dubbed “Nashville of the West,” due to migrants from Oklahoma, Texas, and Arkansas who went west looking for work and brought their music with them to the San Joaquin Valley.