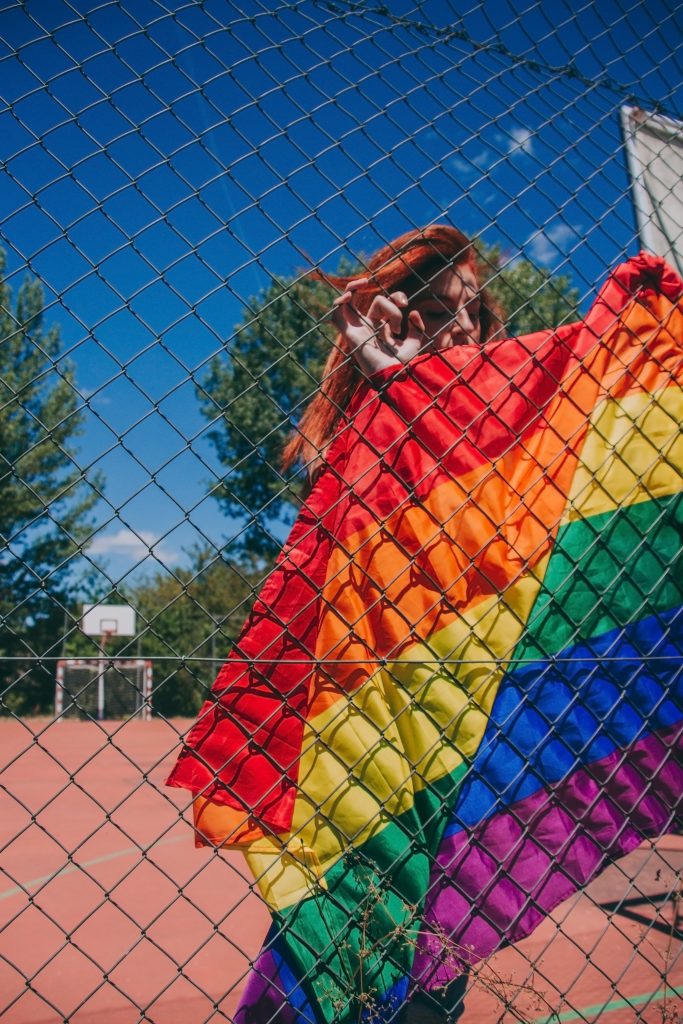 The struggle isn’t just about being straight or gay or transgender – it’s a human struggle. That’s always really been my kind of starting point: If you’re out there and you’re odd, come over to my house.

While there has been a growing movement among the LGBTQ+ community to be heard, to be legitimized, and to be accepted as the diverse and wonderful human beings they are, there is nothing new about their struggle.

Across cultures and generations, these orientations have existed, and the fear and lack of understanding of their community have made it difficult to live proud and as an equal part of the world.

The International Day Against Homophobia, Transphobia, and Biphobia exists to raise awareness of the realities of the LGBTQ+ community’s lives and to help erase these phobias through understanding.

History of the International Day Against Homophobia, Transphobia, and Biphobia

The world can be a scary place for members of the LGBTQ+ community, even in those countries where they aren’t actively criminalized and prosecuted. In America, the fear and misunderstanding of this community lead to violent hate crimes based on ignorance and bigotry, with individuals being murdered, marginalized, and otherwise subject to the worst kinds of treatment.

You can imagine how bad it can be in other parts of the world like China, Russia, and the Middle East where those who are part of this community are not just actively prosecuted, but afforded no protections or even basic human rights.

International Day Against Homophobia, Transphobia, and Biphobia was established to help bring these people together and to make a display of solidarity around the world while working to face these issues and enact social change around the world.

Every day members of this community fight the good fight in the face of intimidation and work hard to bring about equality and the freedom to love without boundaries.