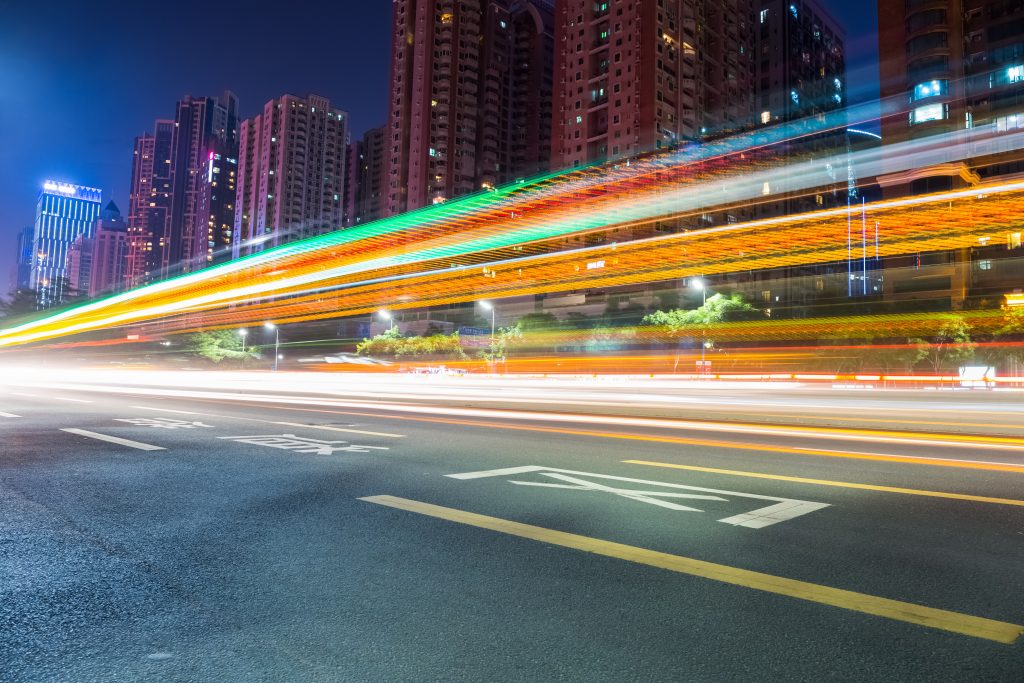 Every year on May 16th, the International Day of Light promotes awareness for the appreciation of light and the role it plays in science, art, education, and sustainable development. The day also recognizes the natural benefits of light, as well as its many technological applications.

The International Day of Light will be held on May 16 every year, on the anniversary of the first successful operation of the laser in 1960 by physicist and engineer, Theodore Maiman. The laser is a perfect example of how a scientific discovery can yield revolutionary benefits to society in communications, healthcare and many other fields.

However, the International Day of Light is not just about lasers and science. It also encompasses the fields of art, culture, and entertainment – everywhere that light is present!

Even though everyone knows what light is, it can be hard to define. Light is not just the opposite of darkness. It is electromagnetic radiation within the electromagnetic spectrum that is perceived by the human eye. Visible light has wavelengths between 400 and 700 nanometers. Another way to define light is a stream of photons that travel with wavelike properties at the speed of light.

While we perceive the world in many ways, light is one of the most significant ways we comprehend the world around us. Additionally, light energy comes in many forms including visible light, infrared waves, ultraviolet light, gamma rays, and radio waves. According to Audrey Azoulay, the director-general of UNESCO, the understanding of light allows us to achieve the greatest of scientific and technological progress.

Here are just a few of the many applications that light is used for:

It seems that every part of our lives is affected by light in some way.

Due to the success of the International Year of Light and Light-based Technologies 2015, UNESCO decided to organize a day dedicated to light. The first official International Day of Light was held on May 16th, 2018. The date May 16th marks the anniversary of the first successful operation of the laser. American physicist and engineer, Theodore Maiman is credited for inventing the laser. He fired the first laser in 1960.