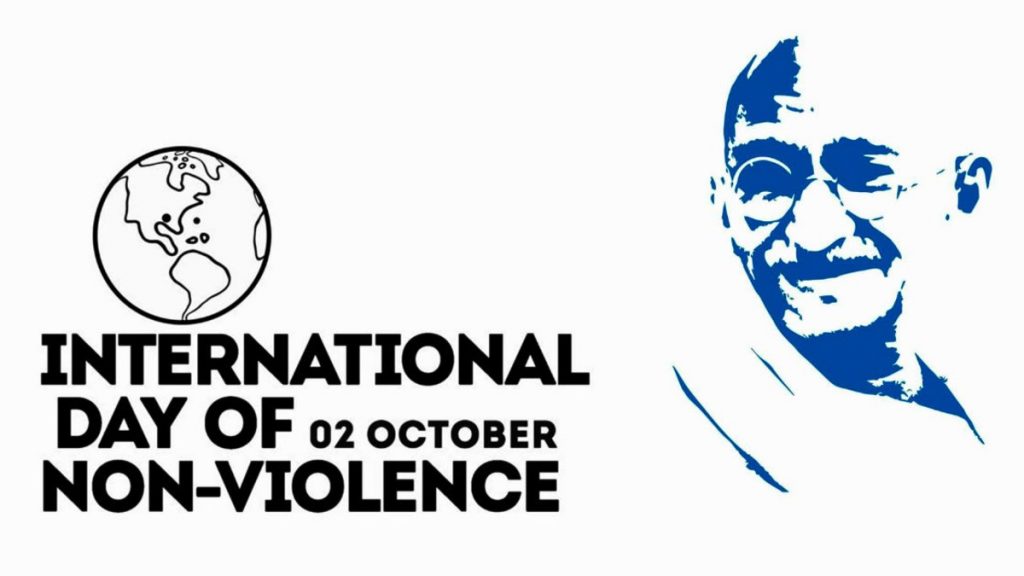 This world has seen its share of bloody wars that ended countless lives and filled many more with grief. No matter what country you go to, there are stories of how someone’s greed or lust for power resulted in the killing of innocent people and the destruction of beautiful cities. Even wars that were fought for a good cause, like the Civil War of the United States of America, that resulted in slavery being abolished, have been responsible for a great many deaths.

Fortunately, however, there are people in this world who have gone about making the changes they thought necessary without violence or pure brute force, and these are the people that the International Day of Non-Violence celebrates. No matter where you live, there’s no denying that a day celebrating non-violent ways of making a statement and bringing about change is long overdue, and that these peaceful strategies for fighting injustice more than definitely deserve their own day.

The History of the International Day of Non-Violence

The International Day of Non-Violence is observed on October 2nd in honor of the birthday of Mahatma Ghandi, one of the most influential political activists of all time. Ghandi used nonviolent civil disobedience to eventually overthrow the British, who ruled India at the time. Despite being thrown in jail numerous times, but nothing ever caused him to abandon his peaceful approach, which eventually resulted in India finally gaining the independence they’d wanted for years.

The independence of his country was not the only issue Ghandi found important, however; he was also keenly interested in building good relationships between people of different religions and ethnicities, expanding women’s rights, and reducing the amount of poverty. Even though he was assassinated by a Hindu nationalist in 1948, he has never been forgotten, and is called “the father of the nation” by most Indians.

On June 15th, 2007, the United Nations General Assembly voted to make the anniversary of Mahatma Ghandi’s birth the International Day of Non-Violence. The day is mostly dedicated to spreading the message of non-violence to as many people as possible in all countries of the world.

WHY INTERNATIONAL DAY OF NON-VIOLENCE IS IMPORTANT