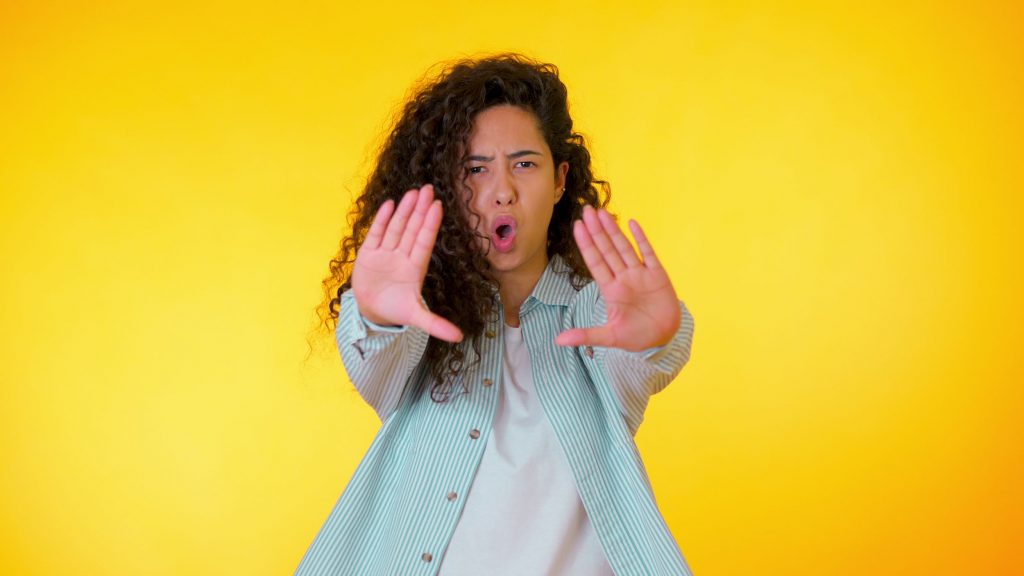 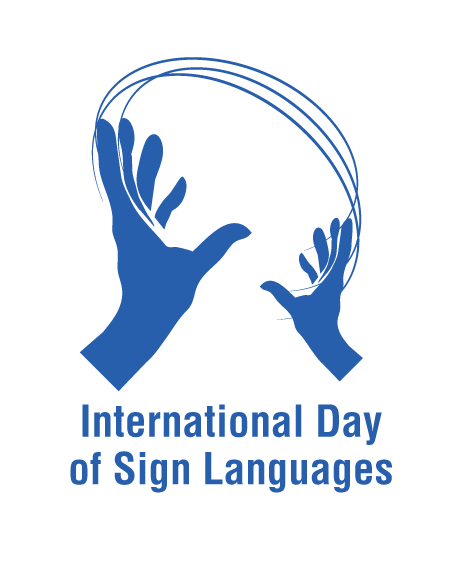 Did you know that there are roughly 72 million deaf people around the world? This is a statistic from the World Federation of the Deaf. Collectively, these people use over 300 different sign languages. A lot of people do not realize that sign languages are natural fully-fledged languages.

It is a pidgin type of sign language, which is not as complicated as natural sign languages. International Day of Sign Languages celebrates all of these amazing sign languages, paying homage to the incredible difference they have made to deaf people all around the world and increasing awareness about them.

Sign languages are languages that convey meaning visually. It is not clear how many of these languages exist around the world. Generally, each country has its own native sign language. In fact, some countries have more than one. You may be interested to learn a bit more about the history of sign languages. These languages have been used throughout history by groups of deaf people. In fact, one of the earliest written records of a sign language was in Plato’s Cratylus, from 15th century BC.

In this, Socrates says the following:

If we hadn’t a voice or a tongue, and wanted to express things to one another, wouldn’t we try to make signs by moving our hands, head, and the rest of our body, just as dumb people do at present?

There is not a lot that is known about historical sign languages pre-19th century. The information is limited to fingerspelling systems, known as manual alphabets. These were invented so that words could be transferred from the spoken language to a sign language. The first manual alphabet is thought to have been developed by Pedro Ponce de Leon.

The first school for deaf children was founded in Paris by Abbé de l’Épée. This was in 1755, and the most famous graduate from here is arguably Laurent Clerc. He went to the U.S. and set up the American School for the Deaf in 1817 with Thomas Hopkins Gallaudet. The school can be found in West Hartford, Connecticut and it is actually the oldest permanent school for the deaf in the U.S., with around 174 students attending today.

The correlation between spoken languages and sign languages is complicated and differs depending on the country more than the language spoken. For example, English is the dominant language in New Zealand, Australia, the UK, Canada, and the US. However, American Sign Language (ASL), which is used in the United States and English-speaking Canada, is actually derived from the French Sign Language. It has no relation to the New Zealand, Australian, and British Sign Language. At international events, such as the meetings of the World Federation of the Deaf and Deaflympics, International Sign is used. This used to be known as Gestuno.

This is one of the newer days that is celebrated around the world, with the first International Day of Sign Languages taking place on the 23rd of September in 2018. The date was chosen because it is the same date as the World Federation of the Deaf was launched in 1951. Every year, there is a different theme for the day. For example, the theme in 2018 was With Sign Language, Everyone is Included. In 2019, the theme was Sign Language Rights for All!. It is worth finding out what the theme is each year, as it can help you to learn about different ways you can observe the date. For example, back in 2019, learning about the different rights for those with sign language would have been a good way to enrich your knowledge and spread awareness. Of course, there is nothing stopping you from doing this today!