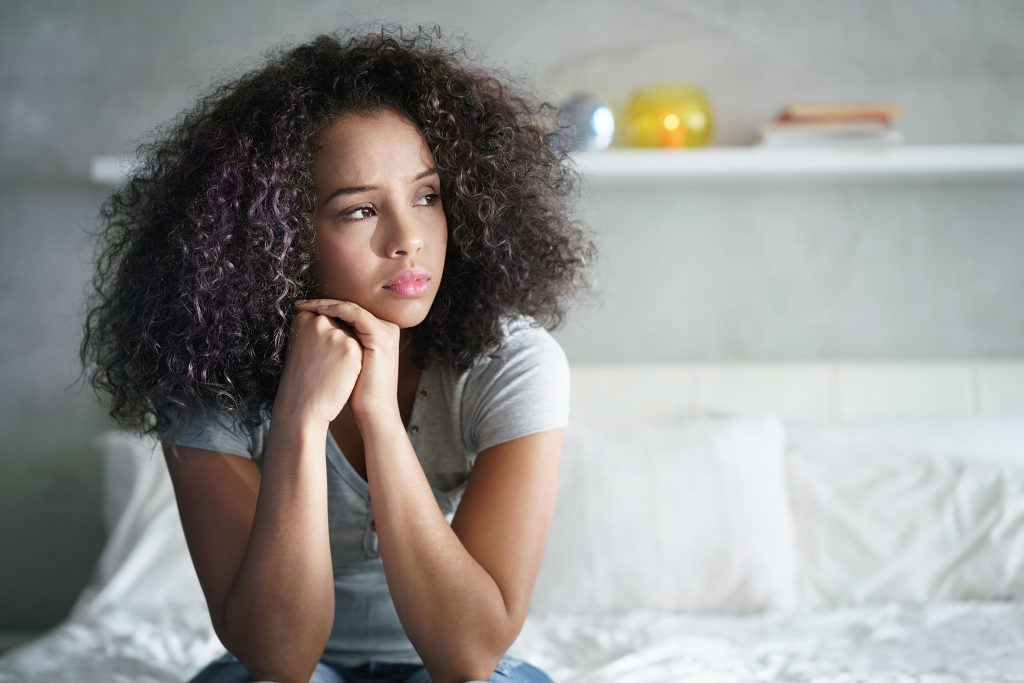 Female circumcision is a disturbing practice. Sadly, however, the removal of some or all of the external female genitalia is still all too common. According to the World Health Organization, more than 200 million women and girls that are alive today have undergone genital mutilation. An estimated 3 million girls are at risk of undergoing genital mutilation each year. The mutilation often happens before a girl reaches the age of 15.

Together, we can eliminate female genital mutilation by 2030. Doing so will have a positive ripple effect on the health, education, and economic advancement of girls and women. — UN Secretary-General António Guterres

Female genital mutilation is known to occur in 30 countries. Africa, the Middle East, and Asia are where most FGM practices take place. Many cultures defend FGM, calling it a rite of passage for women. Some women even choose to go through with FGM. They also force their daughters to undergo the procedure. They have been led to believe they will receive social acceptance. Women have also been told that FGM will improve hygiene and enhance male sexual pleasure.

Other Reasons to End the Practice

However, besides causing immense pain, female genital mutilation is harmful in these ways:

The practice also causes psychological issues, too. Some of these issues include post-traumatic stress disorder (PTSD), anxiety, and depression. Even though this practice is the norm for many cultures, it is a gross violation of human rights. Because of this, the United Nations aims to eradicate all practices of female genital mutilation by 2030.

In areas with community-led interventions, the prevalence of the practice is down to 31%. To end FGM, the focus must be on human rights, gender equality, and sexual education. Attention must also be given to women and girls who suffer from the consequences of FGM. Many countries, including the United States, have passed federal laws banning FGM.

In 2012, the United Nations General Assembly declared February 6th as the International Day of Zero Tolerance to Female Genital Mutilation.

Female genital mutilation (FGM) comprises all procedures that involve altering or injuring the female genitalia for non-medical reasons and is recognized internationally as a violation of the human rights, the health, and integrity of girls and women.

Girls who undergo female genital mutilation face short-term complications such as severe pain, shock, excessive bleeding, infections, and difficulty in passing urine, as well as long-term consequences for their sexual and reproductive health and mental health.

In 2020, the COVID-19 pandemic has negatively and disproportionately affected girls and women, resulting in a shadow pandemic disrupting SDG target 5.3 on the elimination of all harmful practices including, female genital mutilation. UNFPA estimates additional 2 million girls projected to be at risk of undergoing female genital mutilation by 2030. In response to this disruption, the United Nations, through its UNFPA-UNICEF joint program, has been adapting interventions that ensure the integration of female genital mutilation in humanitarian and post-crisis response.

To promote the elimination of female genital mutilation, coordinated and systematic efforts are needed, and they must engage whole communities and focus on human rights, gender equality, sexual education, and attention to the needs of women and girls who suffer from its consequences.