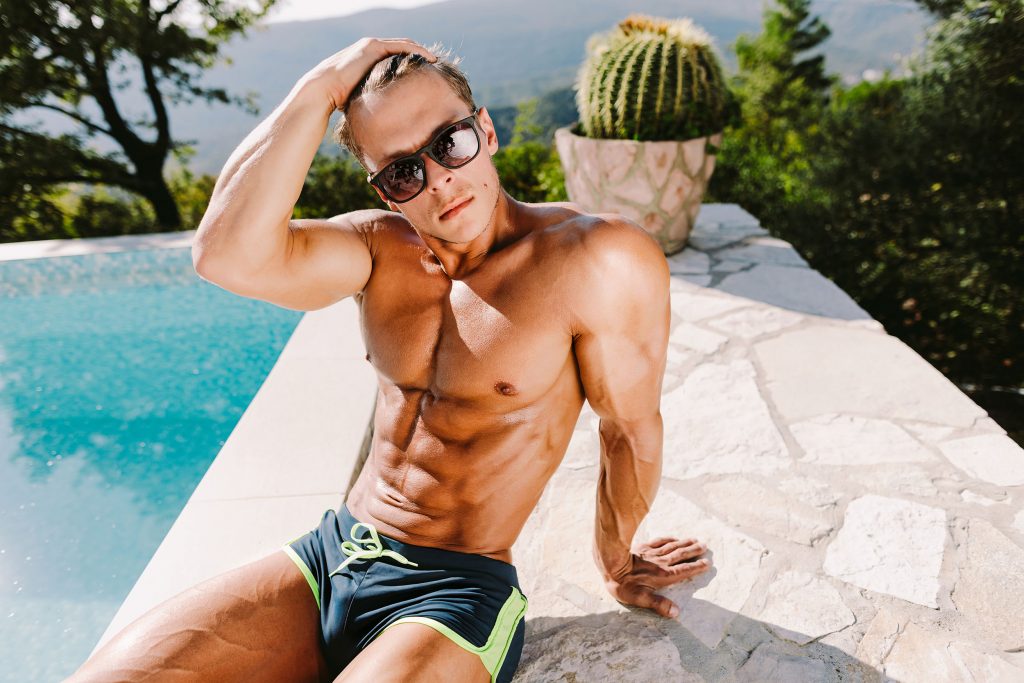 November 19th is International Men’s Day. International Men’s Day seeks to raise awareness about mental health issues in men, as well as other health and societal issues, by encouraging men to open up and communicate with others. The traditional ideas of what masculinity means in society are changing and needs to change if vulnerable men are to be protected from these harmful conditions. 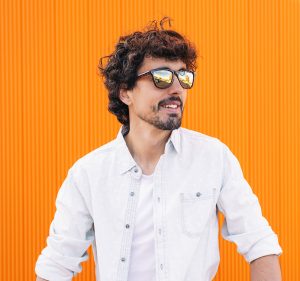 According to the World Health Organization (WHO) data, suicide is the biggest killer of men under the age of forty-five. This is the case in many countries worldwide, including the UK, USA, Australia, and Russia. In terms of statistics, it seems that more women are diagnosed with depression more often than men but men are more likely to commit suicide.

Clearly there are reasons for this that are particular to men. Gender, cultural conditioning, and adequate role-models are contributing factors. As many women as men may contemplate ending their own lives, but men are more likely to go through with it, and often in violent ways. This says something about the psychology, attitudes, and mental well-being of men in our communities.

From a young age, boys are gendered in a particular way – boys will be boys, they are told, and boys don’t cry. With variation, it is a sensibility found in many cultures around the globe. As they grow up men are encouraged to present a strong, unaffected image, that often masks the deep need to communicate what is going on for them emotionally.

It is not to say that women have an easier time than men when it comes to mental health issues, but the data shows that our cultural perspectives and expectations of gender may contribute significantly to an increased suicide rate in men.

In the early years IMD received overwhelming support in the Caribbean and due to the persistent networking and invitations sent to individuals in other nations International Men’s Day has taken root on the international scene. The Caribbean initiative is now independently celebrated in countries as diverse as Singapore, Australia, India, United Kingdom, United States, South Africa, Haiti, Jamaica, Hungary, Malta, Ghana, Moldova, and Canada and interest in the event is increasing rapidly. 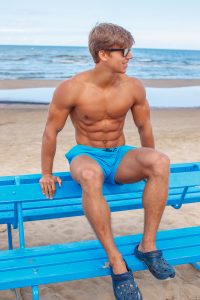 Why is it relevant today?

As stereotypes and discrimination start to break down in our culture there is an emerging need for boys and young men to identify with positive role models that embody the true qualities of masculinity. Those of kindness, generosity, inner strength, and natural, open communication. International Men’s Day, and the month of November, is an excellent opportunity in our global culture to present the true face of masculinity to those who need to see it.

There are many high-profile men now embracing International Men’s Day, opening up channels of communication, and taking responsibility for presenting this new wave of masculinity.

International Men’s Day encourages men to teach the boys in their lives the values, character and responsibilities of being a man. Mahatma Gandhi said, “We must become the change we seek.”  It is only when we all, both men and women, lead by example that we will create a fair and safe society that allows everyone the opportunity to prosper.

The month of November is important for the masculine soul because it gathers several events that are important to men. Movember is the month we focus on raising money for men’s health, by embracing the contemporary tradition of growing a mustache. Go to any social media page during the month of November and you are sure to encounter many friends and acquaintances updating their profile pictures and sharing donation opportunities. It is a chance to contribute to the efforts being made to improve the lives of valuable men and acknowledge the need to change some damaging attitudes.

Remember that the day is not intended to compete against International Women’s Day, but is for the purpose of highlighting men’s experiences. It is important that we acknowledge the differences between men and women and cater to their particular needs. It’s worth noting however that neither IMD nor IWD are exclusive events. These events can be celebrated by men and women who wish to raise awareness and contribute to our collective wellbeing, as well as to educate more people about the issues.