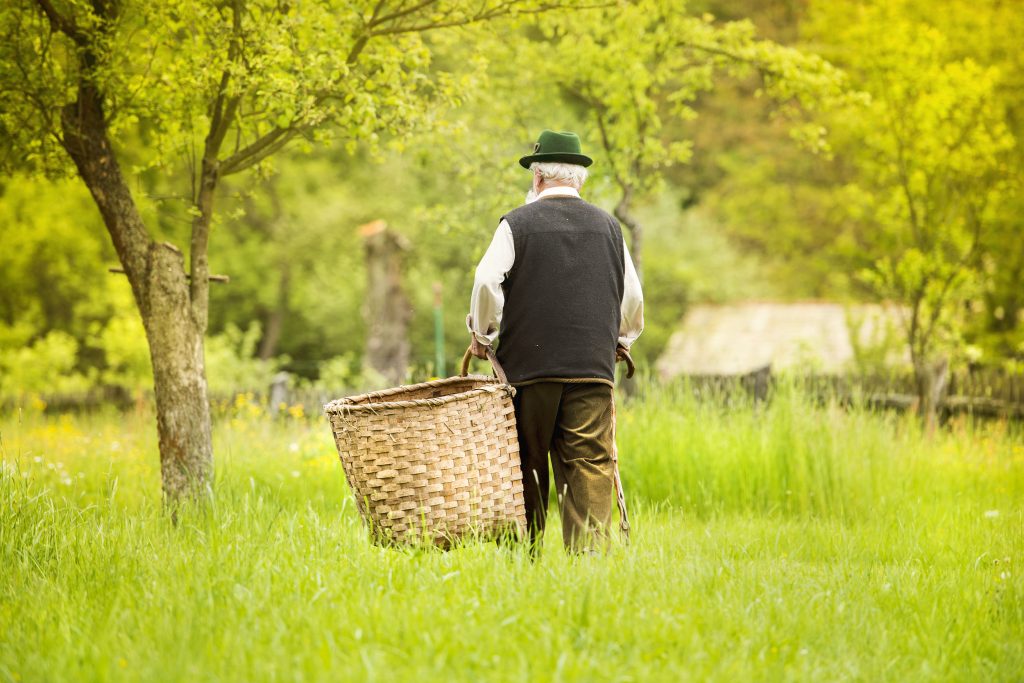 December 18th is celebrated as International Migrants Day. The day was appointed by the General Assembly of the United Nations on December 4, 2000. Here is all you need to know.

Migration has been a brave expression of the individual’s will to overcome difficulty and to live a better life. The act of moving from one region to another is central to human nature. Today this act is still very prevalent because it has created challenges and opportunities for societies throughout the world.

However, this year, due to the Covid-19 pandemic migrants are disproportionately affected through job losses, evictions, and discrimination.

“The pandemic cannot be used as an excuse to rollback commitments to promote and protect the rights of migrants regardless of their legal status. It cannot become an excuse for the increased use of detention, often in overcrowded conditions, and the forced return of migrants to their countries of origin without due process, in many cases in violation of international law. People on the move hope for a brighter future. It is our collective responsibility to create a safer, more resilient world,” said the UN org.

Migration has been a courageous expression of the individual’s will to overcome adversity and to live a better life. Today, globalization, together with advances in communications and transportation, has greatly increased the number of people who have the desire and the capacity to move to other places.

This new era has created challenges and opportunities for societies throughout the world. It also has served to underscore the clear linkage between migration and development, as well as the opportunities it provides for co-development, that is, the concerted improvement of economic and social conditions at both origin and destination. So, now let’s jump right into the past of what is International Migrant’s Day!

Migration, in the case of human beings is the act of moving from one place to another. Mainly moving from a country of origin to a new country to start new lives as permanent residents in their new home. Now, Nomadic movements are normally not regarded as migrations as there is no intention to settle in the new place and because the movement is generally seasonal. Only a few nomadic peoples have retained this form of lifestyle in modern times. Also, the temporary movement of people for the purpose of travel, tourism, pilgrimages, or the commute is not regarded as migration, in the absence of an intention to live and settle in the visited places.