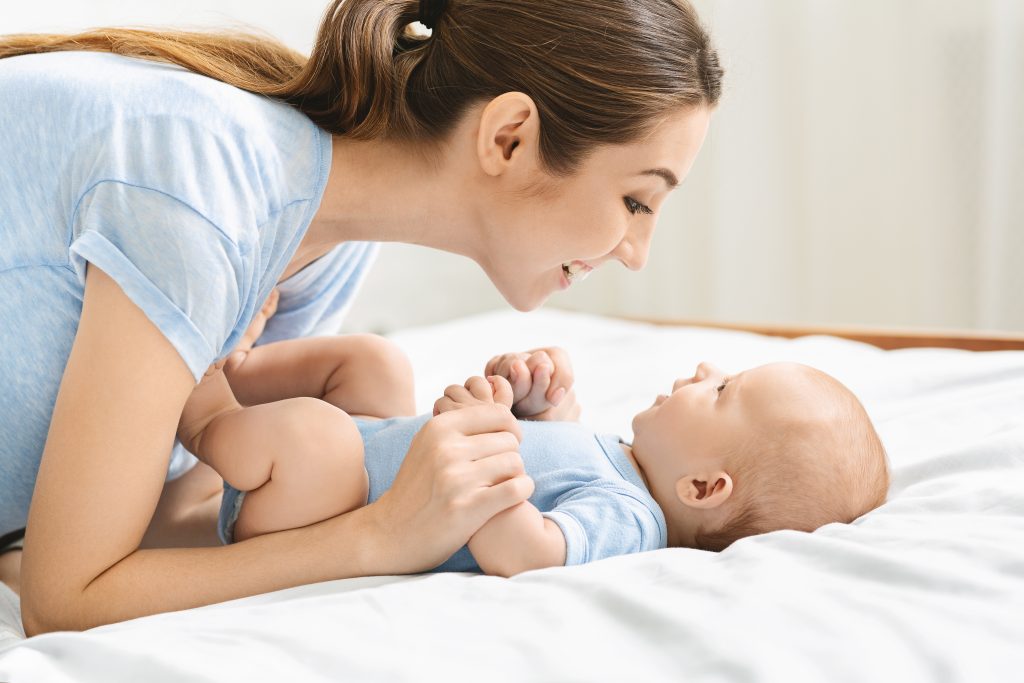 Announced by UNESCO in 1999, International Mother Language Day celebrates cultural diversity and commemorates the “language martyr” students of 1952 Bangladesh. These students are honored by the encouragement of multiculturalism and the promotion of protective measures for endangered languages.

It’s hard to imagine the challenges faced by students who have been ordered to learn in a foreign language, as without linguistic inclusion, there is no equal access to education. Current International Mother Language Day events include multicultural festivals that promote the hearing of all voices and display social cohesion, cultural awareness, and tolerance. The unique nuances and subtleties of linguistic communication that connect individuals to culture and personal identity are valued and encouraged.

International Mother Language Day was inspired by the Language Movement done by the people from Bangladesh during the 1940s. In 1947 the Bengal Province of India was divided according to the different religions of its inhabitants, and Pakistan was created. At the time of its creation, Pakistan was divided into two parts: West Pakistan (which is now Pakistan) and East Pakistan (which is now Bangladesh). Both parts had a different culture and language to each other, which caused tension and conflicts that led the Pakistani government to declare Urdu as the official national language in 1948, even though the majority of the population spoke Bangla. As a response, people from East Pakistan organized protests demanding Bangla to be one of the national languages. When the government outlawed public protests, a group of students from the University of Dhaka rallied people together to protest for their right to speak their mother tongue. On February 21 1952, police opened fire on the protesters, killing five people and injuring hundreds more. Language was so important for the people of East Pakistan, that they sacrificed their lives for the right to speak it.

Since then, Bangladeshis celebrate February 21 as a tragic day in honor of the martyrs who lost their lives. In 1998, two Bengalis wrote to Kofi Annan (then Secretary-General of the UN) to declare an International Mother Language Day to save languages from going extinct. The Government of Bangladesh then submitted a formal proposal to UNESCO, to officialize the observance.

International Mother Language Day was officially established as an International United Nations observance on November 17, 1999, during the 30th General Assembly of UNESCO.

Why Language is Important

A person’s mother language is the first language that they learn, and for many, it is the strongest connection that they have to their home, their identity, and their culture. Unfortunately, due to globalization, many languages are in danger of disappearing. The United Nations estimates that a mother language disappears every two weeks, and with it, an entire cultural heritage disappears as well. All the stories and oral tradition of one culture is gone.

Currently, only a few hundred languages are taught in schools and used in the public domain. Even fewer languages are commonly used on the internet, a place that most of us use on a daily basis and ends up influencing the languages that stay relevant. Because of this, out of the estimated 6000 languages currently spoken in the world, 43% are endangered. They are deemed useless and replaced by the ones that are more widely spoken, which means that parents and educators don’t teach them to their children, which means that the languages won’t make it past this generation and will eventually die out.

Even in the United States, where once there were hundreds of different languages spoken, only a few remain, and even those are being eclipsed by English, as mother languages are lost from generation to generation.

International Mother Language Day promotes the teaching and learning of different languages and mother tongues, to encourage diversity and, above all, to preserve the history of different cultures. As a result, we learn about different traditions from all around the world, which inspires us to be more tolerant and understanding, and opens the possibility to have a dialogue between different people, different countries and different cultures.