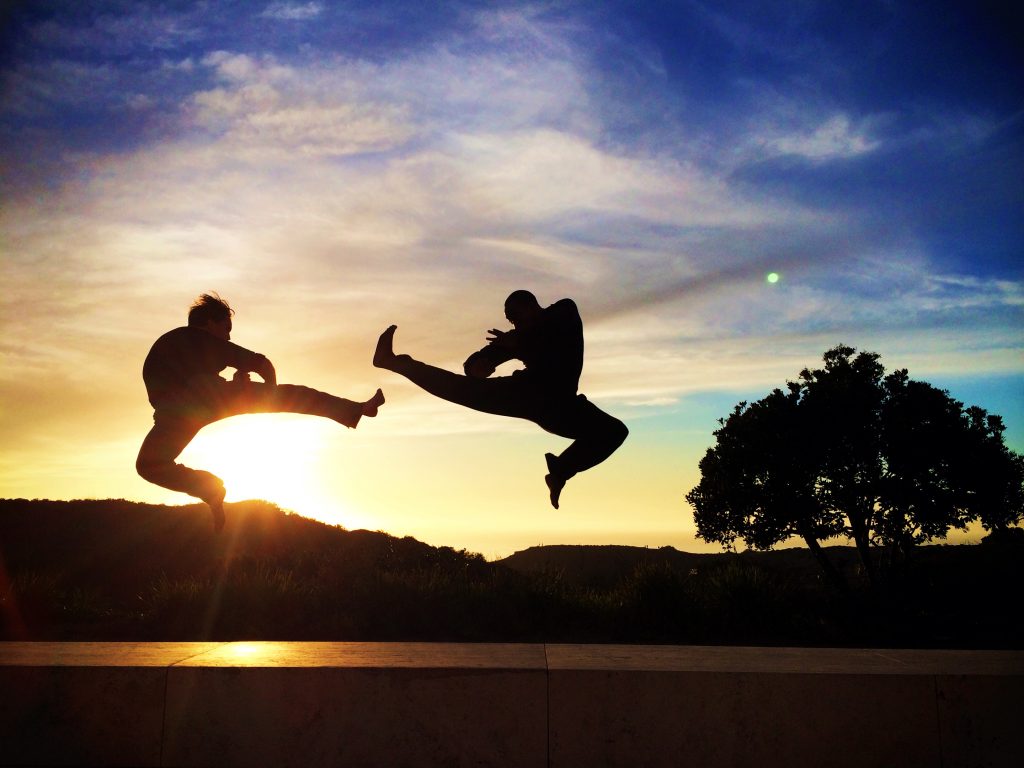 Espionage, Assassination, Guerrilla warfare, and sabotage, these are the skills of the ninja. Clad in their signature black, they appear from the depths of the night like a hawk on stolen wings, striking their quarry and disappearing again without leaving a trace. They are rumored to be the masters of Kuji-Kiri, an eastern magical practice that made them capable of combining their natural ability to move like ghosts with supernatural powers. International Ninja Day is dedicated to remembering and honoring these ancient warriors of China and Japan.

This is why so many of the weapons of the Ninja are drawn from agricultural roots, such as the Kunai and sickles, they were also weapons that disguised themselves. No sir, no infiltration-focused assassin here, just a humble farmer working his fields.

The “traditional” black clothing of the ninja actually came about as a result of how Ninja was represented in theater. Being the everyday people of their province, they were invisible to the ruling class. You could not identify them by clothing or weapons, banner or nationality, they were the people of their country and therefore invisible.

In Theater this was represented by the stagehands playing the part of the Ninjas, they wore black clothes that covered them from head to toe, and made them invisible against the black background of the stage. Also, those who frequented the theater were used to the presence of these stage-hands, and their sudden inclusion in the play came as a shock.