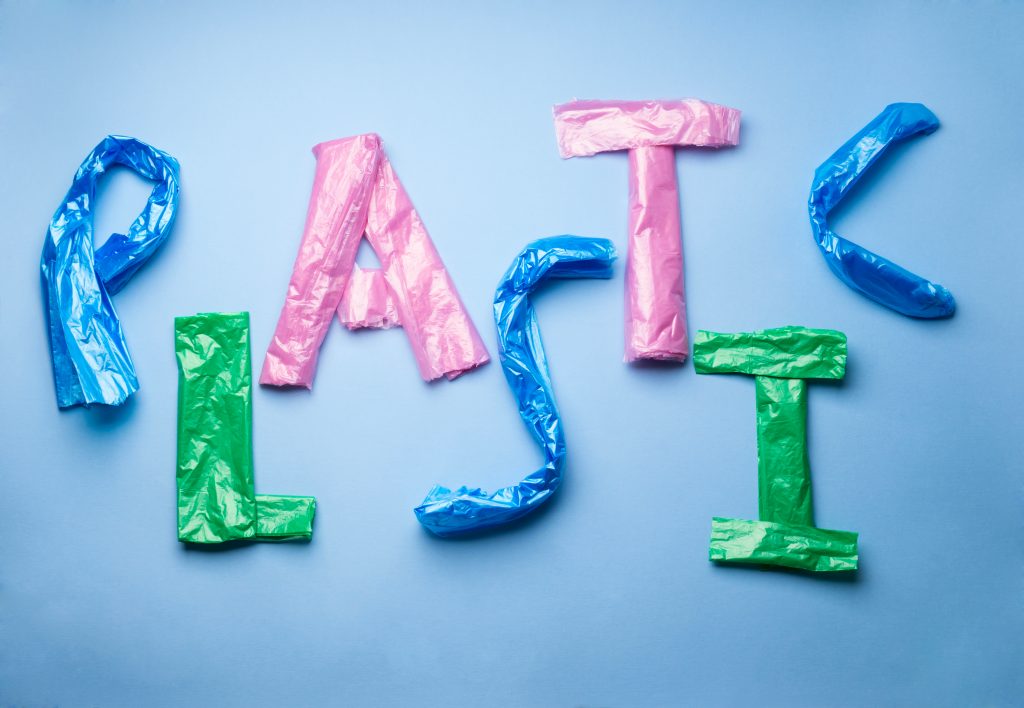 Every year on July 3rd, International Plastic Bag Free Day encourages people to cut down on the use of plastic bags.

Most people only use a plastic bag one time, then throw it away. Single-use plastic bags have motivated some cities to ban them altogether. Places that have banned disposable plastic shopping bags include:

Other places have banned the use of any kind of plastic bag. Places making these measures include Hawaii, North Carolina, Italy, China, many countries in Africa, and some states in Australia and India. Overall, about 127 countries regulate plastic bags in some way. These regulations include phasing out plastic bags and providing incentives for reusable bags, too.

Despite these regulations, plastic bags continue to be a massive problem for our planet. Each year, 8 million metric tons of plastic end up in the ocean harming fish and wildlife. When plastic enters the food chain, it can also harm human health.

Other facts about plastic bags include:

Besides being bad for the environment, plastic bags are poorly designed, and they rarely get recycled.

Environmental organizations and concerned citizens hold events around the world. The events raise awareness of the negative impact that single-use plastics have on the environment. To participate:

While you’re learning more about reducing plastic bag use, spread awareness for this day, too. Join the conversation on social media with #PlasticBagFreeDay or #BreakFreeFromPlastic.

For most of our history, single-use products were blasphemous. But through the end of the Industrial Revolution and into the modern era, plastic became a cheap and plentiful resource. Plastic bags are just one perfect example.

From birth to ban, the history of the plastic bag has impacted our world. In 1933, polyethylene, the most commonly used plastic, was created by accident at a chemical plant in Northwich, England. While polyethylene had been created in small batches before, this was the first synthesis of the material that was industrially practical, and it was initially used in secret by the British military during World War II.

By 1965, the one-piece polyethylene shopping bag was patented by the Swedish company Celloplast. Designed by engineer Sten Gustaf Thulin, the plastic bag quickly begins to replace cloth and plastic in Europe. After controlling 80 percent of the bag market in Europe, plastic bags went abroad and were widely introduced to the United States in 1979. Plastic companies began to aggressively market their product as superior to paper and reusable bags.

It wasn’t until 1997 that sailor and researcher Charles Moore discovered the Great Pacific Garbage Patch, the largest of several gyres in the world’s oceans where immense amounts of plastic waste have accumulated, threatening marine life. It was discovered that plastic bags are notorious for killing sea turtles, which mistakenly think they are jellyfish and eat them.

Bangladesh become the first country in the world to implement a ban on thin plastic bags in 2002 after it was found that plastic bags played a key role in clogging drainage systems during disastrous flooding. Other countries quickly followed suit, such as South Africa, Rwanda, China, Australia and Italy.

International Plastic Bag Free Day looks for safer alternatives to demonstrate that a world without the use of so much plastic is possible. It is part of the Break Free from Plastic Movement, which began in September 2016, and has been joined by nearly 1,500 different organizations. The movement is looking for solutions to the plastic pollution crisis, to make the planet safer for humans, the environment and wildlife.