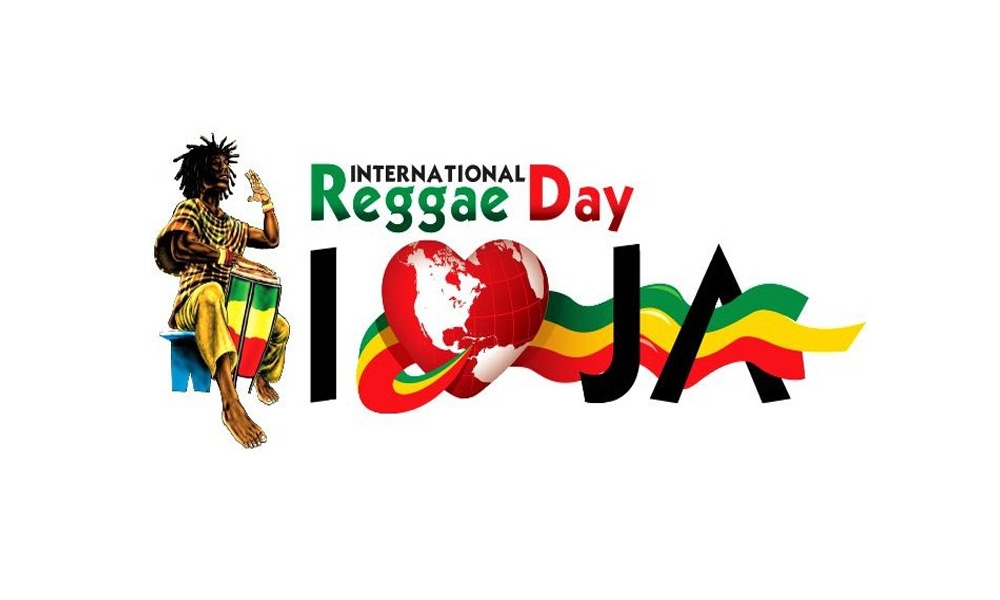 Reggae developed in the 1960s and evolved into a popular style of music. With its roots in Jamaica, Reggae music is an integral part of the Jamaican culture. It is a mix of rhythm & blues, calypso, African, and Latin American music.

A heavy four-beat rhythm characterizes reggae music. These beats are carried out by drums, congas, bass guitars, and electric guitars. Another popular instrument in reggae music is the scraper. A scraper is a corrugated stick that the musician rubs with a plain stick.

By the 1970s, reggae music became known around the world. The style of music was especially popular in the United States, Great Britain, and Africa. Many people say that reggae music serves as a voice for the oppressed.

Some of the greatest reggae songs of all time include:

Bob Marley and the Wailers are considered the most iconic reggae artists ever and are credited for bringing reggae music to the international stage.

Every year on the first of July, Kinston, Jamaica, hosts the International Reggae Festival. Around the world, cities also hold Reggae concerts in celebration of the day. Some of these cities include The Bahamas, South Africa, Kenya, Brazil, the United Kingdom, and Columbia.

Don’t despair if no reggae concerts are in your area on this day, you can still participate. Listen to reggae music. Search for reggae videos online. Watch a documentary, such as Reggae: The Story of Jamaican Music or Roots, Reggae, Rebellion. Share your favorite reggae song on social media with #InternationalReggaeDay.

International Reggae Day is an annual event held in Kingston, Jamaica and is dedicated to celebrating a style of music that entered into the world in a sleepy little country in the Carribbean and exploded to touch every corner of the world with it’s style. Originally born out of Ska and rocksteady style of musics in the 1960’s, it quickly gained distinction with it’s unpolished sound and dependence on rhythm. It took a few years as a grassroots movement before it began expanding.

Reggae became a powerful music with deep roots by the time Bob Marley joined the scene, and it’s influence has never really stopped spreading. The style of reggae has really spread wide, with tons of different styles popping up, including a type of poetry called Dub Poetry, which is West Indian Poetry being synced up with amazing reggae beats to create a musical poetry style all its own.

International Reggae Day is celebrated in Kingston, with thousands of fans and musicians coming from all over the world to gather there to celebrate the amazing history of reggae history.