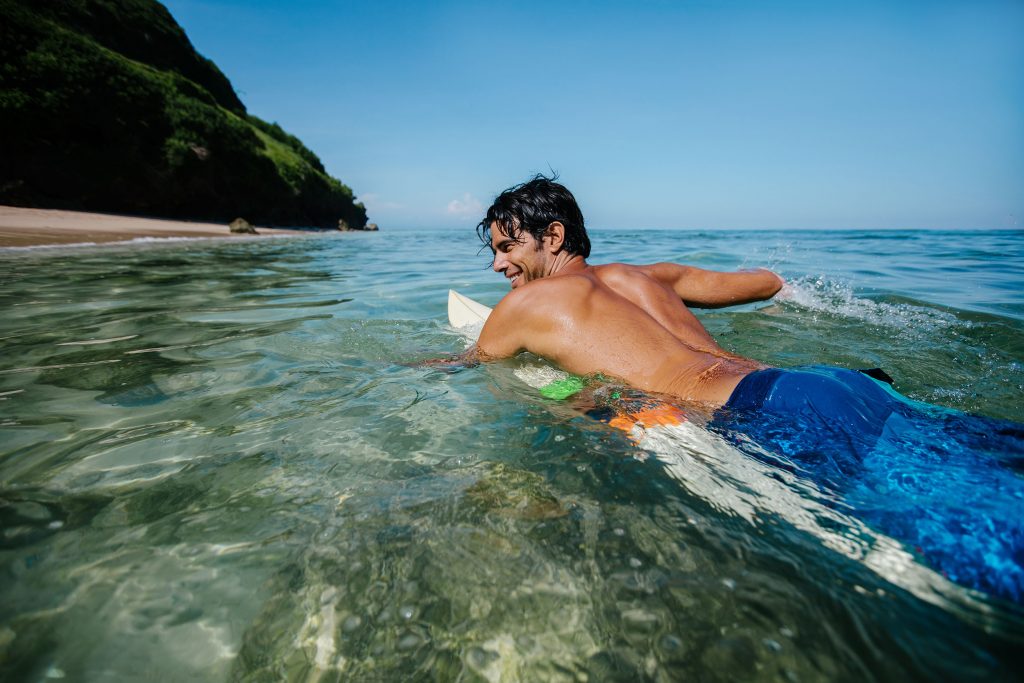 Wave riders celebrate the International Surfing Day (ISD) on the 3rd Saturday of June. Time for surfers to be proud of their sport, and help to keep our oceans and environment pure and protected. It will be on June 19th in 2021.

International Surfing Day, held annually on the third Saturday of June, is an unofficial, environmentally conscious sports-centered holiday that celebrates the sport of surfing, surfing lifestyle, and the sustainability of ocean resources.

Surfers are known for their unique slang, such as, for instance, “a young grommet out there getting a floater along the crest and almost getting caught inside.” These traditional beach bums have a love for the ocean and the sport itself, putting themselves in a highly dangerous situation to get that perfect wave. This closeness to the sea has inspired many and Surf Day is just one of the many holidays that promotes this connection to the waves and the protection of the sea itself.

Surf Day officially began in 2005 by Surfing Magazine, a magazine publication that ran from 1964 until 2017, and The Surfrider Foundation, a non-profit organization dedicated to keeping oceans clean and encouraging people to surf the waves.

It’s a holiday that encourages people to be aware of the environmental impact of their activities in the sea and promote the protection of the ocean by building a passion for surfing. This holiday initially became an idea through a group surf forum, Usenet newsgroup, back in 1993, and while the intent was there, the resources to made the idea happen just weren’t there.

On this day, people go out and surf. They also host contests, barbeques, film screenings, and other activities that let people have fun while also educating people. Surfers who are passionate about their sport also give back by volunteering for beach cleanups, habitat restorations, and maintaining recreational areas to keep the environment healthy and people happy. Organizations such as the Surfrider Foundation ask for donations and create fundraisers to their cause and also host contests for unique prizes such as new surfboards and skateboards.