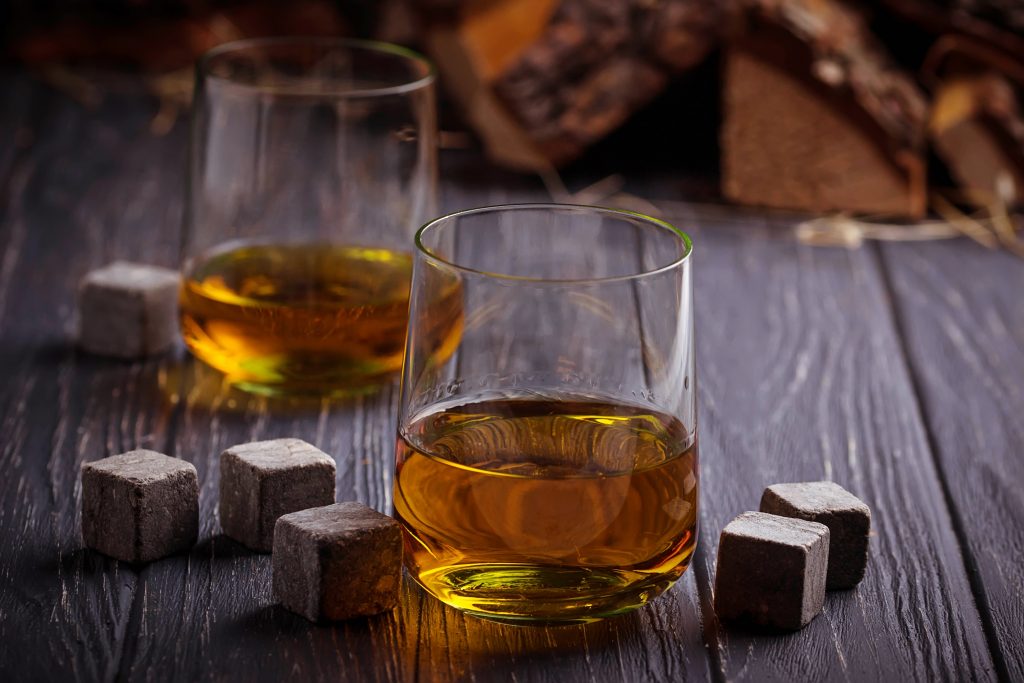 Every year on March 27th, whiskey fans from around the world come together to celebrate their favorite distilled alcoholic beverage. International Whisk(e)y Day uses the parenthesis to indicate support of the Scots, Canadians, and Japanese who spell it without an e. The Irish and Americans include the letter e when writing out the word whiskey.

Whiskey is made from fermented grain mash. Corn, wheat, rye, and barley are the most common grains used to make whiskey. Besides drinking whiskey for pleasure, many people drink it for their health. Whiskey contains a powerful antioxidant called ellagic acid, which helps prevent cancer. Some people mix whisky with warm water and honey to soothe their sore throats. Others claim that drinking whiskey will prolong their life.

Whiskeys are broken down by the following nationalities:

These whiskeys get distilled in their respective country. The Irish are credited for being the first whiskey distillers. The word whiskey comes from the Irish phrase, uisce beatha, or “water of life.” Each kind of whiskey has a specific alcohol content, which is indicated by proof. If a whiskey is 100 proof, it means it contains 50% alcohol by volume.

The history of International Whiskey day is intrinsically tied to the history of the beverage, so that seems like a good place to begin. Whiskey is the result of a distillation process, a chemical/alchemical process known as far back in history as Babylon. While no one quite knows if they created a beverage quite as wonderful as modern-day whiskey, historians have confirmed that the process was available to them.

All whiskey starts with a ‘mash’, which is a mixture of grain and water that is slowly heated in order to break down the starch into sugars. The kind of grain that the maker uses will determine what kind of whiskey comes out as the end result. The result of this process is then known as wort and is just the beginning of this amazing drink’s life journey.

Aging in a barrel is usually part of the process as well. But the amount of time spent in the aging process is certainly worth it!

Here’s a quick rundown on the different types of grains that result in all of these unique types of whiskey beverages:

So where did International Whiskey Day come from? Well, it was first announced in 2008, and subsequently celebrated in 2009 at the Whiskey Festival in the Northern Netherlands.

This was all done in honor of a whiskey (and beer) connoisseur and writer,  Michael Jackson. (No, not the King of Pop.) He was a man who was well known for his writings on Whiskey and who was diagnosed with Parkinson’s Disease. His whiskey-loving friends wanted to not only celebrate his love for whiskey but also help find a cure for this difficult disease. Since Michael’s birthday was March 27, the date is a nod to him.

So, the purpose of Whiskey Day isn’t just the raising of awareness of whiskey and its charms, although that is certainly a great reason. The purpose is also to spread awareness for Parkinson’s, a disease that whiskey aficionado, Michael Jackon, suffered from in his later years.