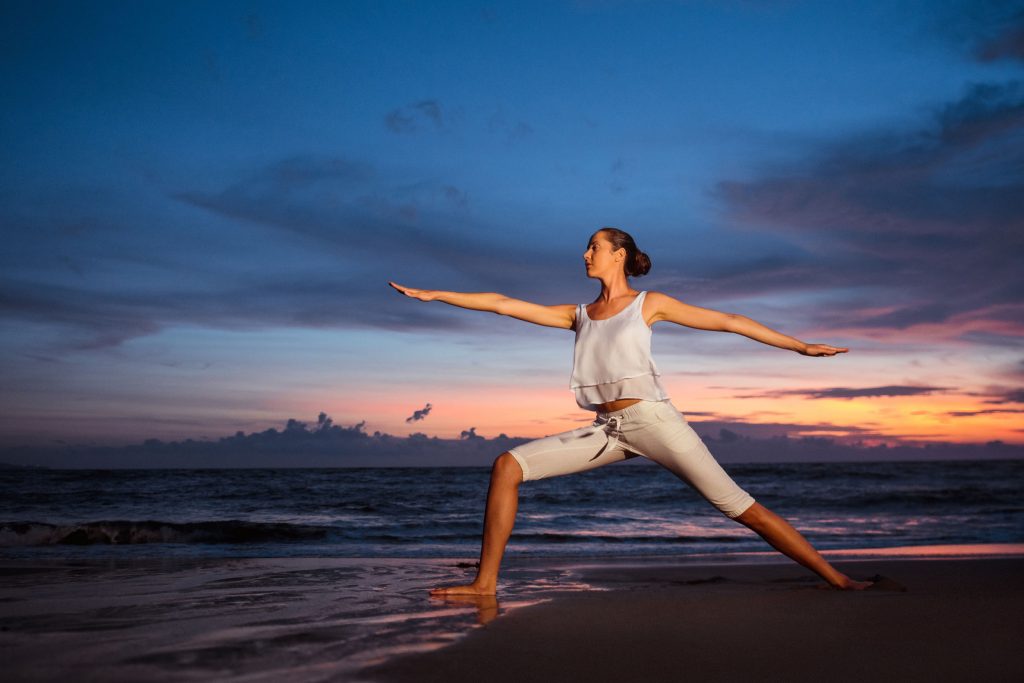 International Yoga Day is celebrated on June 21 every year after PM Modi during his UNGA speech proposed it. The Prime Minister in his speech said that “Yoga embodies unity of mind and body; thought and action; restraint and fulfillment; harmony between man and nature; a holistic approach to health and wellbeing”.

People have different ways of relaxing, some of them healthier than others. Some people drink a glass of wine, some doze off in front of the TV, and some people prefer physical pursuits. One of the best and oldest ways to release the tension building up in both the body and the mind is practicing yoga. The benefits of practicing yoga, such as mastering countless techniques of controlling the body and the mind, have been widely recognized by the Western world for years, and International Yoga Day aims to continue to inform people how much dedicating a bit of time to the art of yoga can improve their lives. It is not just a physical practice, but also a mental one, with many of the teachings of yoga reflecting mental and spiritual states, and allowing your body to wander and drift into unknown realms that will give you a focus in your life and a calmness with your soul. 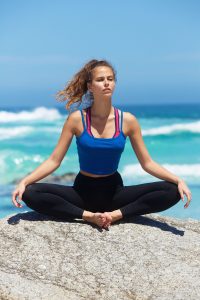 Yoga itself is a physical, mental, and spiritual practice that originated in India about 6,000 years ago. Throughout the ages, yoga evolved and developed, along the way becoming a philosophy in itself. Then, in the 19th century, yoga came to the attention of the West, which had begun to take a general interest in Eastern culture and philosophy. Soon after, Swami Vivekananda, the first Hindu teacher to actively advocate and explain yoga to a western audience, toured Europe and the United States.

The United Nations General Assembly declared International Yoga Day official on December 11th, 2014. The Prime Minister of India, Narendra Modi, had this to say about the decision to create this day:

“Yoga is an invaluable gift of India’s ancient tradition. It embodies unity of mind and body; thought and action; restraint and fulfillment; harmony between man and nature; a holistic approach to health and well-being. It is not about exercise but to discover the sense of oneness with yourself, the world, and the nature. By changing our lifestyle and creating consciousness, it can help us deal with climate change. Let us work towards adopting an International Yoga Day.” The date chosen on which to celebrate International Yoga Day, June 21st, is also of great significance, as it is Summer Solstice and marks the transition to Dakshinayana. So far, more than 170 countries worldwide have shown their support for this day.

Yoga is practiced all over the world and there is evidence of this as yoga continues to inspire and take over the world! Yoga classes are becoming more and more prevalent in our society today and there is a bigger demand than ever before. Yes, yoga has been well marketed you may say, it is an ancient practice that has stood the test of time but you do not need to be a yogi ninja to really be able to appreciate the beauty and benefits of the tradition.

In fact, starting off slow and simple is going to be the best way to learn the rudiments as well as really being able to appreciate what it’s about. Lots of instructors begin at a low level, ensuring that everyone is able to keep up, feel the power, and start to feel the benefits. So, what are the benefits you may ask?

What are the benefits of yoga?

Let’s assess. There are plenty of things to rave about when it comes to Yoga, most likely there is a day dedicated entirely to it! Tame your body and give it the inner peace that it deserves. Yoga can improve flexibility, which doesn’t mean you’ll be able to go off and impress your friends with the splits after an hour, but it does mean that you may start to notice muscular improvements over time. Tone up and strengthen your muscles, yoga is famous for this, it works on core strength as well as assisting your muscles with vitality and can also promote a healthier metabolism.

What else, you ask? Well, it may not be a cardio activity but it does have cardio and circulatory benefits, which is a big bonus. Any type of exercise, even gentle, gets the heart rate up which is what we want! This can aid with diets, and help protect you from injury. Strength as at the core of yoga, and so what else could we possibly want out of an activity? Add a little holistic music to your yoga, it will help the mind also. Yoga can be practiced inside or outside; but it is preferable outside, to allow yourself to feel the power of nature and the sun.

Are you on the yoga bandwagon yet? You should be, but let’s take things slow, one day at a time, afterall, that is why International Yoga Day was created isn’t it? 😉