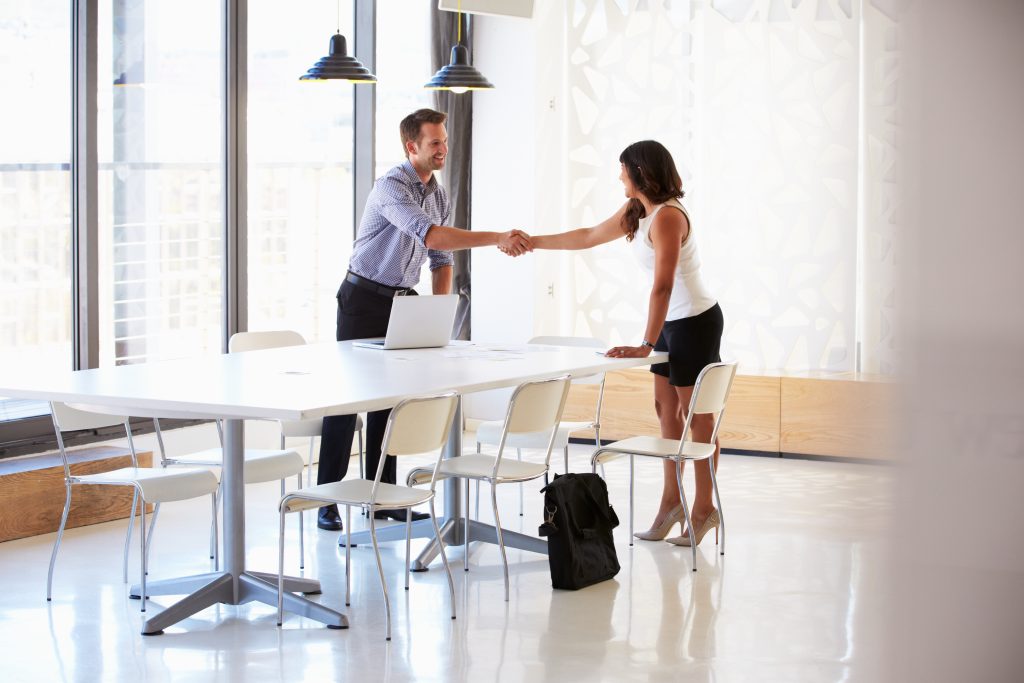 The words of a great man speak a truth that so few truly understand, that the value of a day’s work lies in our satisfaction of a job well done. Yes, we all need to make a living, and we should be being paid what we’re worth in those jobs and for the labor done, but no amount of money will ever take the place of finding and doing a job we’re truly satisfied with.

LiveCareer’s Job Action Day stands to remind us of this, and that there’s always hope when looking for that great job that will carry us on.

Job Action Day was created with the purpose of encouraging job seekers to think outside the box, and to focus on getting a job that fits their ambitions, but also one that reasonably pays the bills.

There’s a common belief that people should follow their passions when looking for work, to find a job that truly brings them satisfaction and fulfillment, and not to settle for anything less.

The reality of the situation is that sometimes this doesn’t work, and great opportunities are missed out on because of a narrow, goal-oriented focus.

Instead, LiveCareer advises, take your passions and bring them to the job. Find a way to instill your love and passion for a particular career into any work you come into.

Like Martin Luther King said above, if you are called to do a particular job, do that job and do it well, such that people will say that you were one of the greats at what you did. Take Jaxen, for instance, who knew from the beginning he wanted to drive a Zamboni.