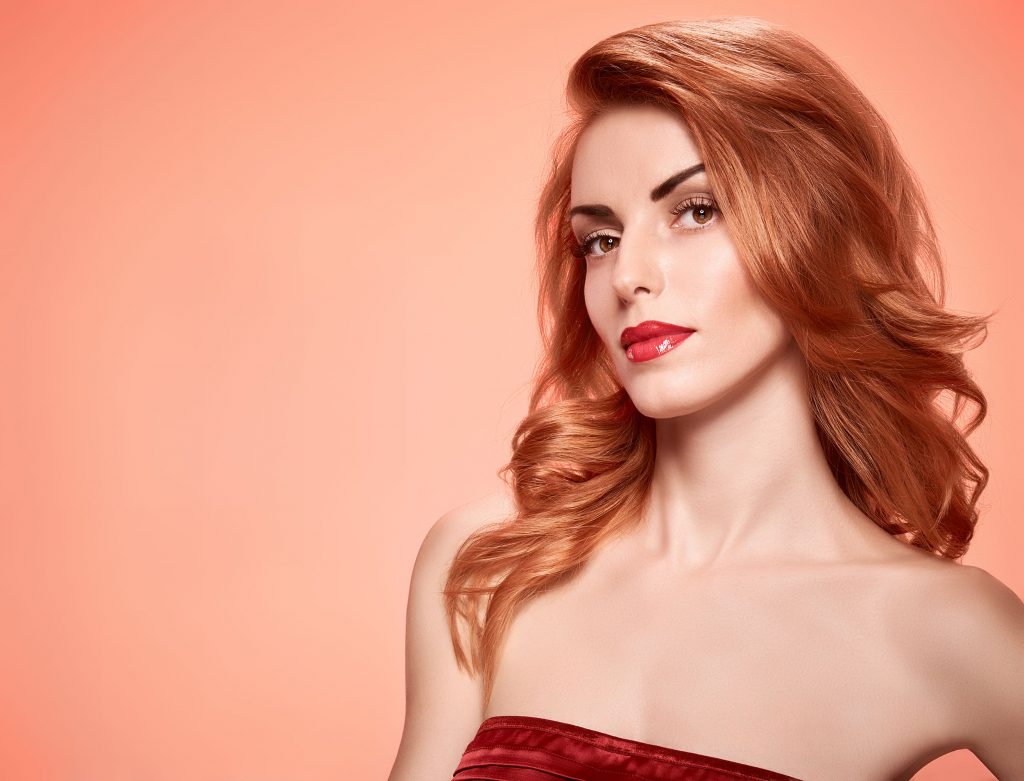 Kiss A Ginger Day is an unofficial holiday that is celebrated all over the world on January 12th of each year. The purpose of this holiday is to show that special ginger in your life just how much you care by giving them a kiss, either on the cheek or on the lips. 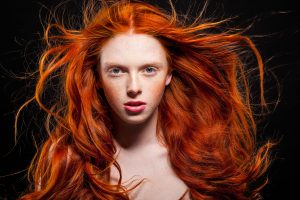 Fiery red hair, pale skin, and eyes of blue or green. These are the defining characteristics of some of the most amazingly attractive human beings in existence. They were once held as being holy as they were believed to have stolen the very fire of the Gods and imbued their crimson locks with it. Kiss A Ginger Day is your opportunity to steal a kiss from one of these amazingly attractive genetic rarities.

Red hair has also been striking and unique! Unfortunately, though, those with ginger hair have often experienced jokes and taunts over the year. People just love to put down anything that is a bit different, don’t they? We don’t understand it personally! Have these people seen Amy Adams or Prince Harry lately? Red is a powerful and energetic color, with so much character. We have noticed a lot of people dye their hair bright red in recent years. Kiss A Ginger Day gives us all the opportunity to show our love for redheads!

Did you know that only around two percent of the population has naturally red hair? This is a very small percentage, showing just how beautiful and unique this style of hair is. A lot of people associated red hair with Ireland. However, there are archaeological discoveries and ancient accounts that have indicated that red hair existed in Asia and Greece. So, the roots of this hair color (excuse the pun!) are more varied than a lot of people realize.

Did you also know that redheads don’t go gray? We’re sure your jealous now! This is because red hair holds its pigment for longer than other color shades. Therefore, when it does fade, it does not go dull or gray. Instead, it will become an incredible silvery-white color. Take a look at some photos online and you will be able to see exactly what we’re talking about.

Kiss A Ginger Day was established in 2009 by Derek Forgie as part of a Facebook group, intended to offset the far less fun Kick A Ginger Day that takes place in November. After the events of this aggressive event, gingers everywhere were tormented and assaulted in schools all over the world.

Redheads are some of the rarest expressions of genetics in the world, true red only being present in 1-2% of the population. The range of colors that can be seen range from Burgundy to bright copper, with a few instances of an unfortunate bright orange in between. While in some parts of the world this color hair is disparaged, and the origin of such phrases as “like a red-headed stepchild”, the rest of the world has an undying love affair with them. Red hair dye is one of the most popular hair care products, and it comes in a wide array of colors, including some never found in nature.

As an interesting fact, while Ireland is heavily associated with red hair, those with red hair actually have an older origin. Red hair is a layover from the days of the Viking invasions, bring brought in from immigration and acts of heinous violence against the Vikings’ victims.