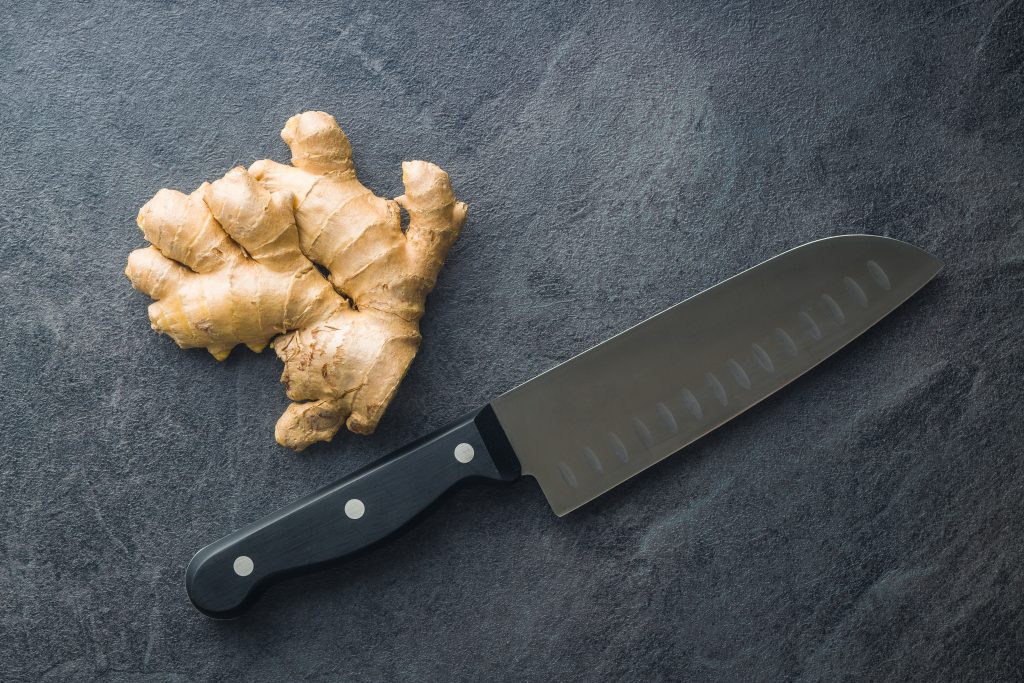 Grab or pull out your knives! Today we celebrate them, no matter their size, style, or brand! It is unknown who started National Knife Day or when they started it, but it was being celebrated by at least 2011. It is also unknown why the observance takes place on August 24, but one explanation appears to be that the date is connected to the Bowie knife.

Imagine your life without a knife, it would have been a constant struggle to get things cut. We would have practically been useless in the kitchen as everything revolves around cutting, slicing, chopping, etc. The knife has become an integral part of our lives, something we take for granted hence all the more needs to celebrate Knife Day.

Knives were used as primitive tools for digging and construction, as weapons, and to hunt, fish, and gather food. In contrast to today, almost everyone carried a knife. The first knives were made of stones that were cracked to make a sharp edge like a blade. Sharpened stone tools became more advanced during the late Lithic periods, and then even more so during the Copper and Bronze Ages. Metal blades appeared, which weren’t as sharp and didn’t stay sharp as long as the stone blades that preceded them. This led to the introduction of sharpening stones.

Knives have many different purposes in the present day, some of which are the same as they have been for thousands of years. Some ways they are used are to prepare food, as a utensil when eating food, by surgeons and medical professionals, to dress an animal, to fillet a fish, and for carving. In many locations, there are laws that pertain to knives: ownership laws exist for certain types of knives, open and concealed carry laws apply to certain types of knives, and other types of laws exist, such as those that say a robbery is an “aggravated crime” with more severe punishment if a knife is involved. There also are certain areas where some types of knives are not permitted, such as at schools or on planes.