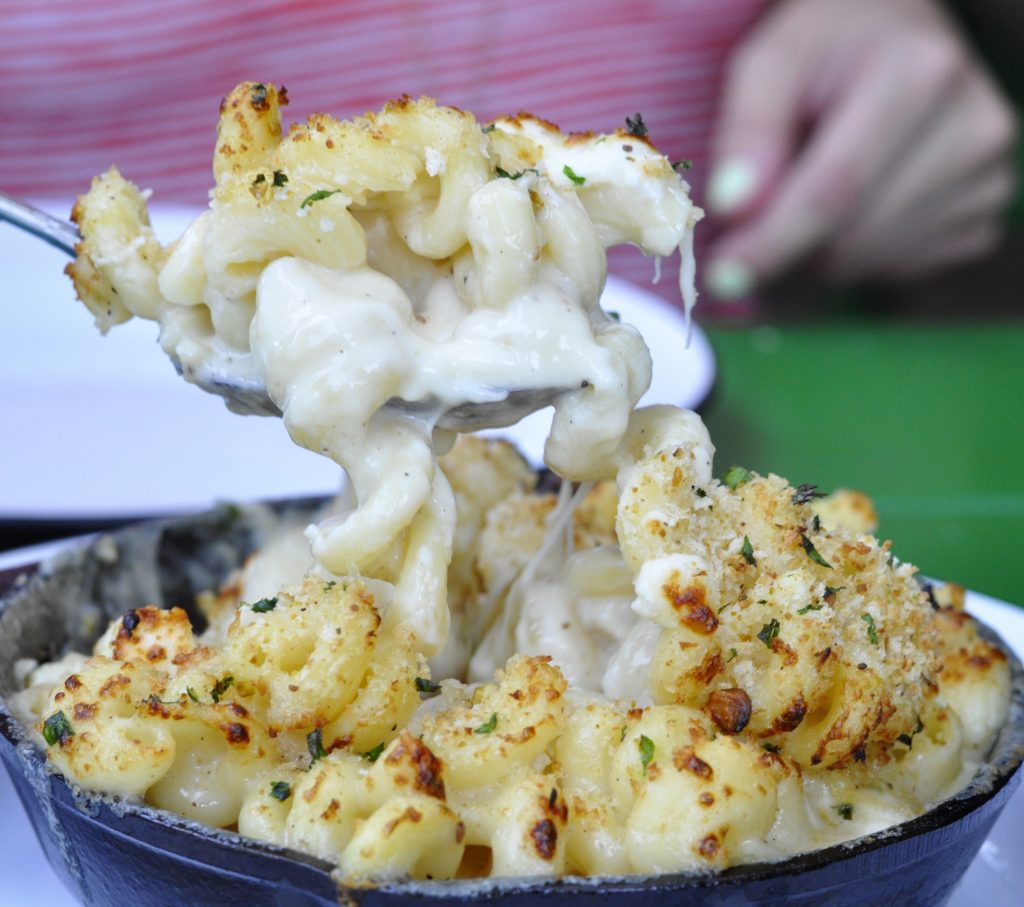 I’m not one to turn down macaroni and cheese, even late at night. I love Italian food. I love pasta… A refrigerator full of water and Gatorade? Honey, that’s just not to happen

There are few things in life that bring us back to childhood like the taste of macaroni and cheese, its rich flavorful combination of pasta and rich cheeses never fails to satisfy our palette. Mac & Cheese Day celebrates this dish and everything it means to us.

Mac & Cheese is one of the ultimate comfort foods. Typically made with the golden goodness of cheese, combined with milk or cheese and macaroni noodles, there is no denying that mac and cheese never fails to satisfy. This meal reminds a lot of people of one of the first dishes they created at home.

For others, it is the side dish that they always order at a restaurant. There are then those that save it for a special treat. No matter what category you fall into, there is no denying that a dish like this deserves its very own day.

There are many different variations of mac & cheese that have been made in recent times. A lot of people prefer the classic version. However, there are many people that have gotten experimental too, using different blends of cheeses and loading up on the seasoning.

Bacon and jalapenos have also become two popular additions to the classic mac & cheese. Did you know that there is even a burger that is created with a mac & cheese bun? If you take a look online, you will see that there are plenty of recipes for burgers that are made with a bun of mac & cheese that is covered in Flamin’ Hot Cheetos.

Ever since a restaurant in America created this version of the burger, people have gone crazy for it! So, as you can see, there are so many different ways that you can enjoy this classic dish, and so you can have fun on Mac & Cheese Day trying out different variations to see if you can come up with your own culinary masterpiece.

Some fascinating facts about Mac & Cheese

The History of Mac & Cheese Day is the history of Kraft Macaroni and Cheese, known throughout the world by various names, including simply Kraft Dinner in Canada. While it seems a simple thing, a dish of macaroni with cheese, it was in fact quite an innovation for its time and started an important tradition in ready to prepare foods.

Kraft Macaroni & Cheese was created as a response to the trying times of the great depression, there was a salesman who had an innovative idea. That idea being the sale of both cheese and macaroni together, so he began attaching packages of grated cheese to boxes of pasta. In part due to the conditions of its release, it became an absolute success.

World War II saw the rationing of milk and dairy products, and due to shortages, many families were relying on dishes that had little meat in it. Macaroni and Cheese seemed the obvious solution and so its popularity spread like wildfire. James Lewis Kraft patented an important method of processing cheese that gave Kraft Macaroni & Cheese its unique orange color and has served as a signature trait of the product ever since.

WHY WE LOVE NATIONAL MAC AND CHEESE DAY