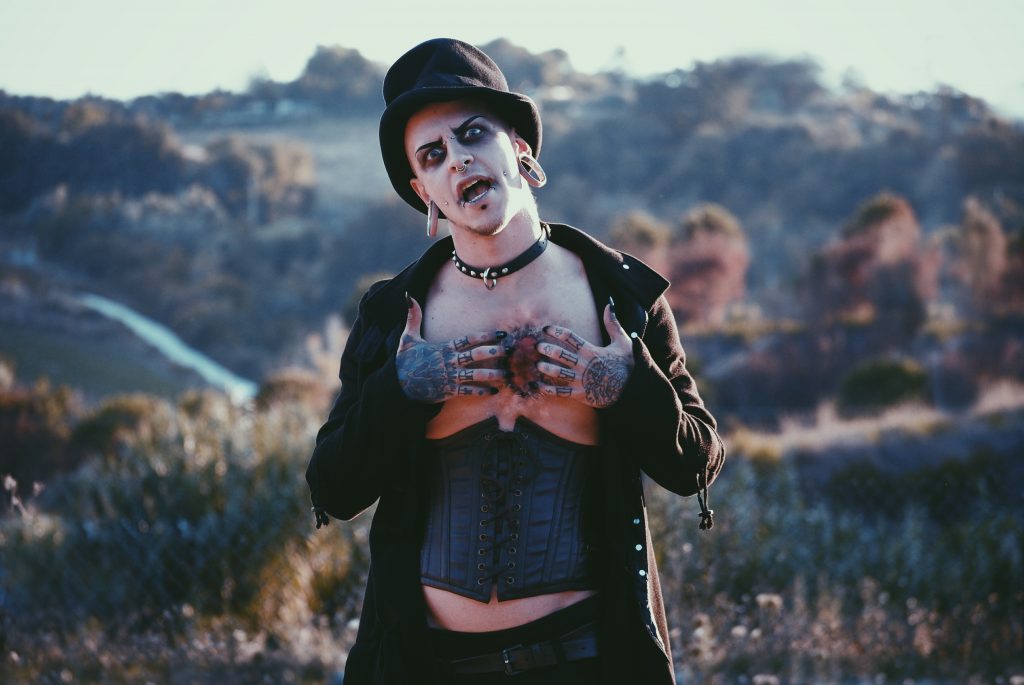 Mad Hatter Day celebrates the Mad Hatter, from Alice In Wonderland. The original picture of the Mad Hatter by John Tenniel in Alice’s Adventures In Wonderland (more commonly known as Alice In Wonderland, by Lewis Caroll) always depicts him wearing a hat, bearing the note “In This Style 10/6”. Although we know this is really an order from the time the picture was drawn to mean a hat in that style cost 10 Shillings and Sixpence, we take this as inspiration to act in the style of the Mad Hatter on 10/6 (In the UK this would point to the tenth of June, but as the day was founded in America it is the 6th of October).

Mad Hatter Day is the perfect opportunity for you to bring out your daft side. If you have ever seen Alice’s Adventures in Wonderland or read the book, then you will know all about the Mad Hatter. He is a silly character, who was originally illustrated by Sir John Tenniel. He is a funny character that is known for his ridiculous riddles. He’s a lovable character, and one that brings us in tune with our silly side. That is what Mad Hatter Day is all about!

Did you know that the Mad Hatter is actually just called the Hatter? It’s simply that everyone else refers to him as the Mad Hatter! The character is not only a part of the Alice’s Adventures in Wonderland series, but he has been featured in a lot of other media as well. This includes Once Upon a Time, Pandora Hearts, Alice in the Country of Hearts, Shrek: The Musical, Futurama, Alice’s Warped Wonderland, and even Batman.

In 1986 some computer-folk in Boulder, CO celebrated a general day of silliness, inspired by the drawings of the Mad Hatter by John Tenniel in Alice In Wonderland. It was announced that year on computer networks, becoming more popular as people realised its value – some people did less damage by celebrating silliness than if they had done their jobs.

In 1988 it was first recognised as an official holiday and received its first national press coverage.

“Mad as a hatter” is a colloquial phrase used in conversation to refer to a crazy person. In 18th and 19th century England mercury was used in the production of felt, which was used in the manufacturing of hats. People who worked in these hat factories were exposed daily to trace amounts of the metal, causing some workers to develop dementia caused by mercury poisoning. Thus, the phrase became popular as a way to refer to someone who was perceived as insane.