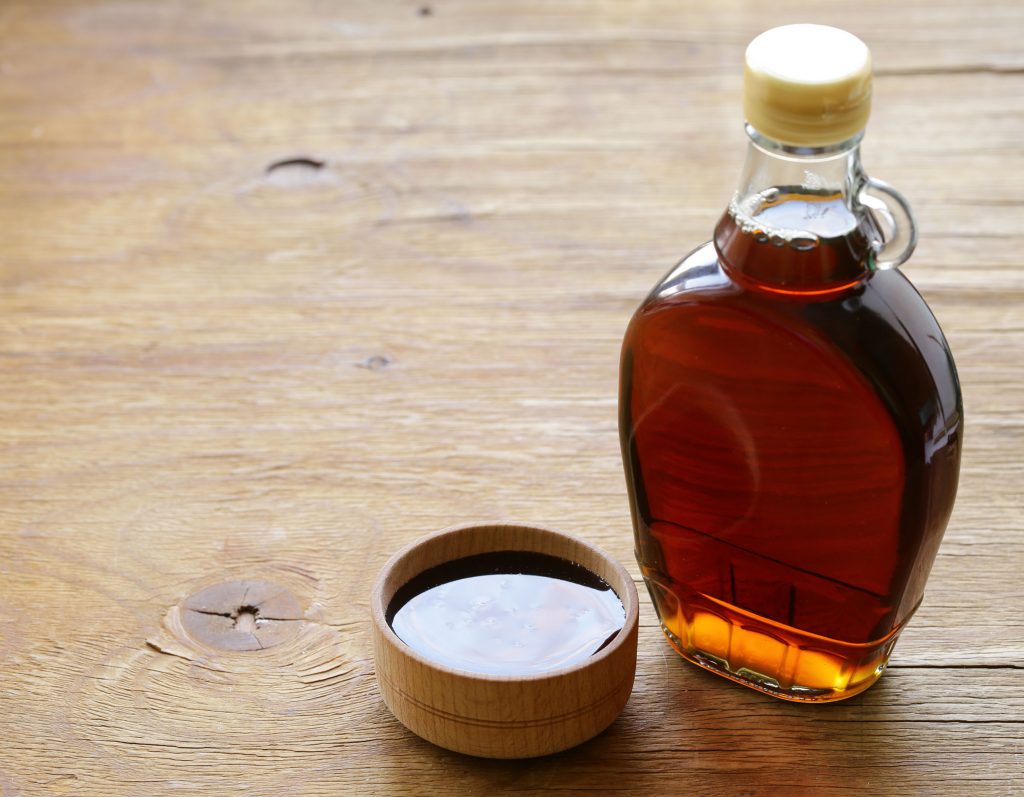 Oh, hey! Did you know that maple syrup had its own holiday? No? Neither did we! So, before we delve into the history of and the most popular thing to put on pancakes, waffles, French toast, and more, let us take a moment to thank the maple trees for the sap that becomes the sweet syrup we know and love today! That’s the whole focus of Maple Syrup Day! 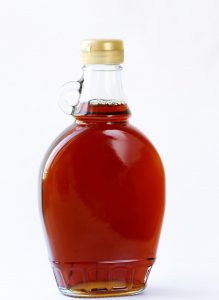 National Maple Syrup Day is on December 17! This vicious yet delicious condiment that is just as versatile as it is tasty; people enjoy it drizzled over everything: from pancakes to eggs, to salads, to barbecue, this sugary substance has more potential than some give it credit for. On December 17, pour away!

Maple Syrup Day was created to celebrate the amber substance we have all come to know and love. While the maple syrup that we all know today is almost always manufactured in Canada, but even the United States has its own maple syrup production area, and that area is in Vermont.

Maple syrup is a syrup that’s usually made from the xylem sap of a sugar maple, red maple, or black maple tree, although it can be made from other species of maple. In cold climates, these trees store starch in their trunks and roots before the winter; the starch is then converted to sugar that rises in the sap in late winter and early spring.

Maple trees are tapped by drilling holes into their trunks and collecting the exuded sap, which is processed by heating to evaporate much of the water, leaving the concentrated syrup. In earlier times, maple syrup was first collected and used by the indigenous people of North America and according to aboriginal oral traditions, as well as archaeological evidence, maple tree sap was being processed into syrup long before the Europeans arrived in the region.

Legends exist of when maple syrup was first created, one of the more popular legends tells of how maple sap was used in place of water to cook venison served to the chief of the tribe. Skip ahead to the future and you have the Canadian province of Quebec, which is by far the largest producer of maple syrup, contributing to more than seventy-five percent of the world’s output.