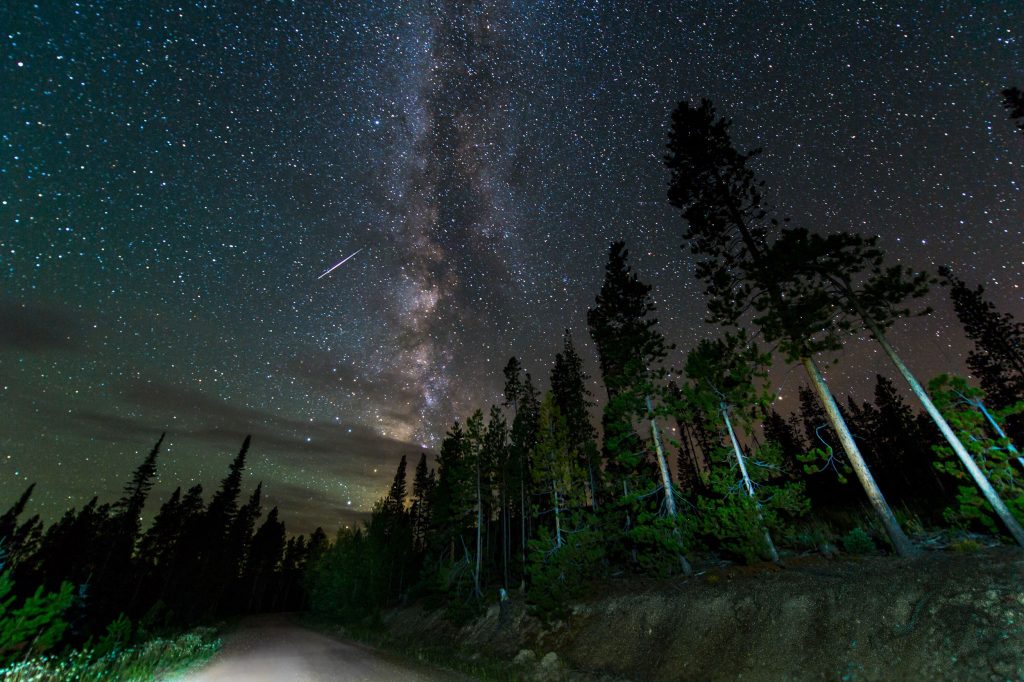 June 30th is Meteor Watch Day! A meteor or “shooting star” is the visible streak of light from a heated and glowing meteoroid falling through the Earth’s atmosphere.

Also known as National Meteor Day, on a cloudless night, people turn their eyes to the heavens in hopes of spotting the glow of a falling star. Daily there are millions of meteors that occur in the Earth’s atmosphere.

Legend has it that if you wished upon a shooting star the wish would come true. It is believed to have originated in Greece, when a Greek astronomer Ptolemy, around AD 127-151, wrote that the Gods occasionally, out of curiosity, peer down at the Earth from between the spheres.

When this happened stars sometimes slip through the gap, becoming visible as shooting stars. It was thought that because the Gods were already looking at us, they would be more receptive to any wishes we made!

Did you know that these shooting stars are actually very small? The size of the meteoroid can vary the size of a closed fist to the size of a pebble. Thousands of meteoroids enter the Earth’s atmosphere on a daily basis, but very few of them actually reach the surface; but when they do, they are called “meteorites.”

To celebrate Meteor Watch Day, hope for clear skies and spend some time star-gazing. Or why not find out when the next meteor shower is going to take place. Remember if you see a shooting start make a wish, the Gods may answer it. 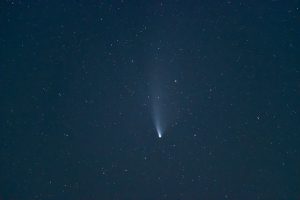 When space debris, for example, pieces of rock, enter the earth’s atmosphere, the surrounding air becomes scorching hot because of the friction. Therefore, you see a ‘shooting star’ that streaks through the sky, with flaming air surrounding it. This is what is known as a meteor. Most of the meteoroids that result in meteors are merely the size of a pebble.

Different hues in the light can be caused because of the speed and the chemical composition of the meteoroid. This means that you can see some exciting color combinations. This includes…

The Perseids is one of the most active showers in the Northern Hemisphere. It has been named after Perseus, which is a constellation whereby most of the activity occurs. The comet 109P/Swift-Tuttle releases particles that result in meteors showering down on the earth.

The display that is put on is truly magical and dazzling. The Perseids are active during the summer months, typically from around the middle of July until the end of August. On some evenings, when there is a new moon and a clear sky, those watching the sky are able to see more than one meteor per minute. Pretty impressive, right?