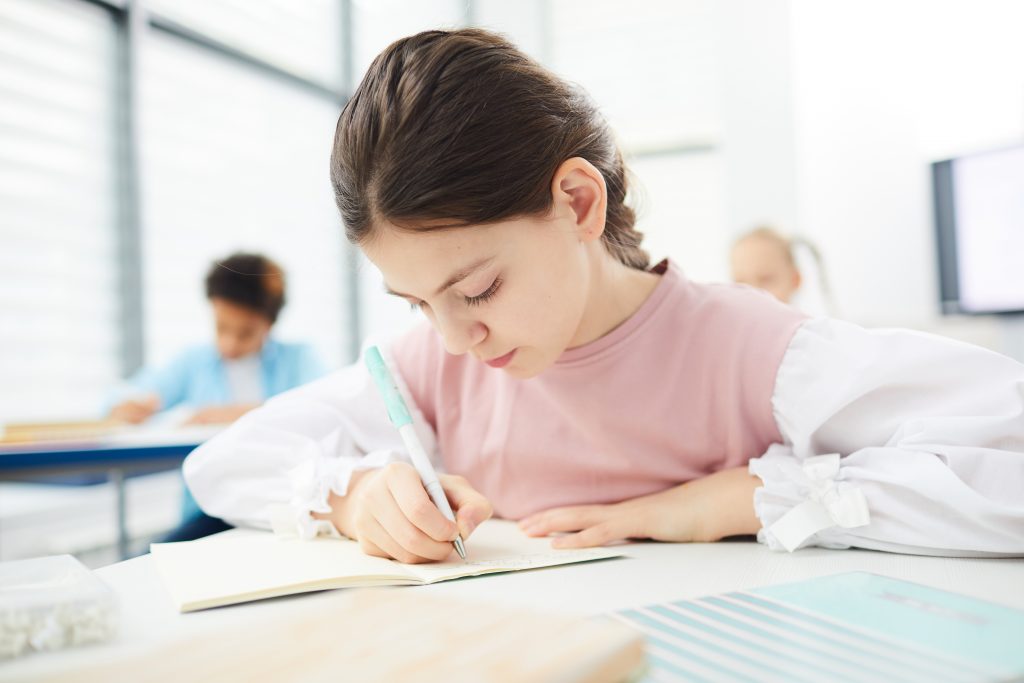 We feel your ache if you are a middle child because they are mostly ignored, blamed, and made to feel less important within the family. It sucks being a middle child as they are mostly sandwiched between the eldest ( dominating one ) and the youngest ( most loved one ) and at most times they feel like pulling their hair out. They feel betrayed and useless but that is exactly why we need to lavishly celebrate a Middle Child’s Day as they deserve all the attention affection and sweet treatment. It’s that day when you need to break the middle child syndrome and go crazy as it’s your day!

Over half of U.S. presidents, including John F. Kennedy, were middle children.

2.    We see middle children as the peacemakers

In pop culture, middle children are often portrayed as the level-headed, responsible ones who quietly keep their siblings out of trouble. Think Malcolm Wilkerson, Michael Bluth, and Lisa Simpson.

When Full House’s middle daughter, Stephanie Tanner, feels self-conscious about wearing her new glasses, a guest star from another popular TGIF sitcom stops by to cheer her up and give her a lesson in self-confidence. That guest: Steve Urkel, the bespectacled neighbor from Family Matters.

Microsoft co-founder, philanthropist, and middle child Bill Gates wrote his first computer program as a teenager. It was a version of tic-tac-toe.