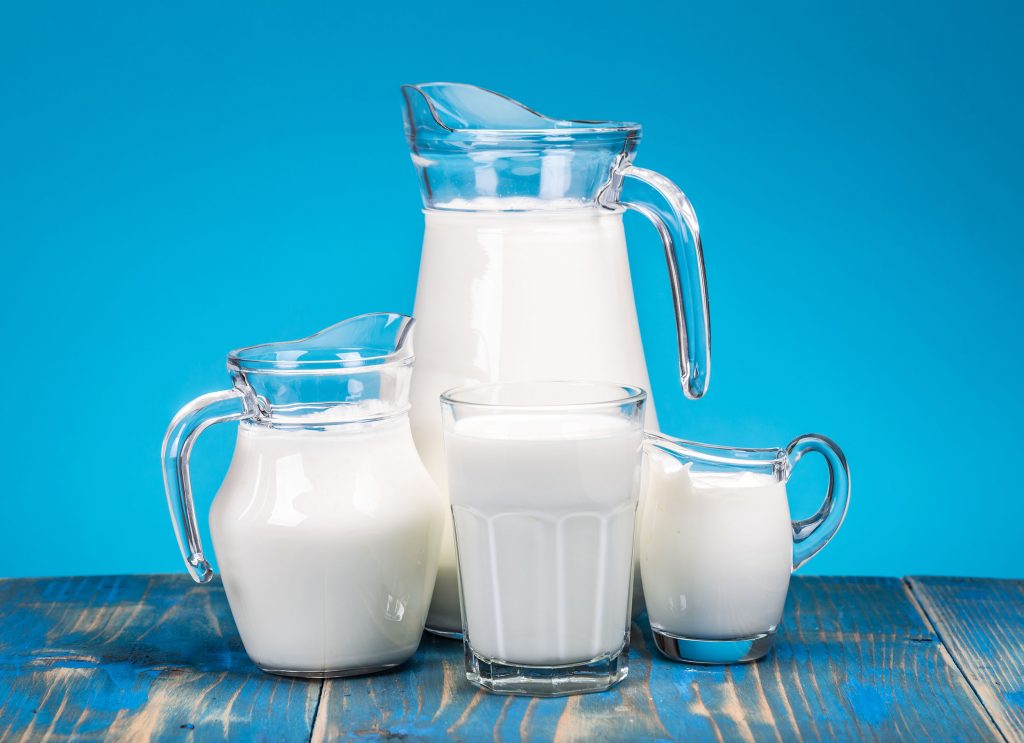 National Milk Day on January 11th commemorates the day many think the first milk deliveries in glass bottles began in the United States. Alexander Campbell of the New York Dairy Company professed to the New York State Senate that his company was the first to make these deliveries in 1878.

The United States and Australia export more milk and milk products than any other country. Those products include cheese, yogurt, ice cream, butter, cream, powdered milk, and much more. Throughout the world, more than 6 billion people consume milk and the products we make from it. One of the reasons is because milk provides nutrients such as calcium, potassium, vitamin B12, and vitamin A.

Production History
During the Middle Ages, people called milk the virtuous white liquor because alcoholic beverages were more reliable than water. In 1863, French chemist and biologist Louis Pasteur made it possible for milk and other food and drinks to be stored for more extended periods. He developed a method of killing harmful bacteria that is now called pasteurization.

In 1884, an American doctor, Hervey Thatcher of New York City, developed the first modern glass milk bottle. He called it the “Thatcher’s Common Sense Milk Jar.” He used a waxed paper disk to seal the milk in the glass bottle. Later, in 1932, plastic-coated paper milk cartons were introduced commercially as a consequence of their invention by Victor W. Farris.

Animals
The females of all mammal species can, by definition, produce milk. However, cow milk dominates commercial production. In 2011. FAO estimates cows produced 85% of all milk worldwide. Apart from cattle, many kinds of livestock contribute milk used by humans for dairy products. These animals include buffalo, goat, sheep, camel, donkey, horse, reindeer, and yak. Like cattle, their milk produces cream, butter, yogurt, kefir, ice cream, and cheese, too.