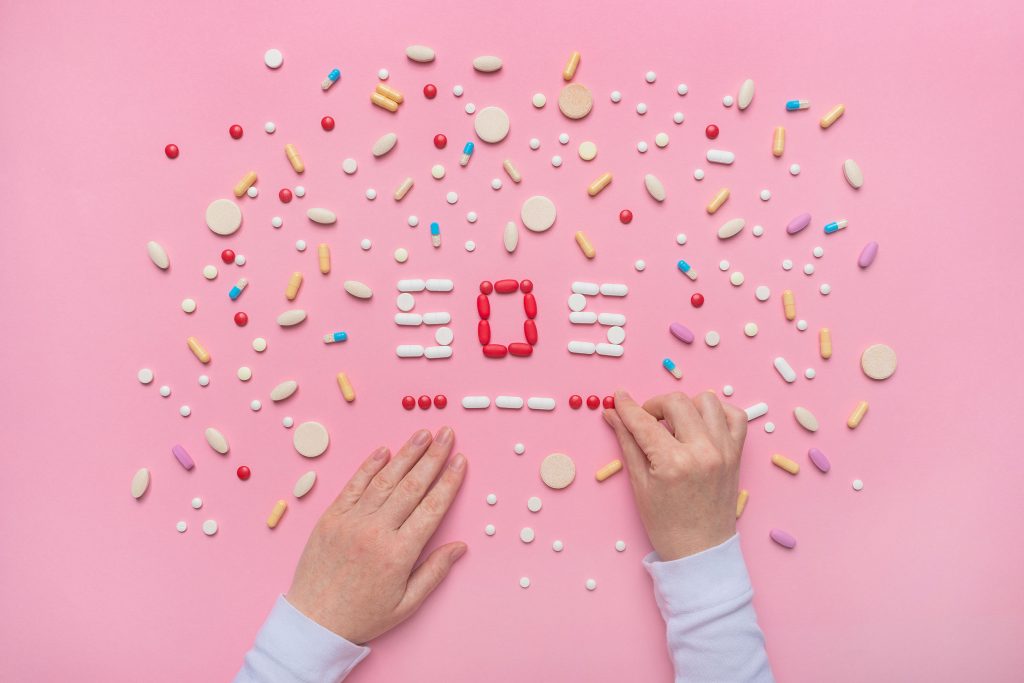 We’ve heard the sound in movies both old and new, it finds its way into horror movies as some lost mysterious code. Heroes in action flicks use it to help send out secret messages past the villains holding them captive, and secret lovers have passed messages using it in carefully constructed pieces of art or even braille. It served as the foundation for a new era of communication and has served vital roles in wars old and new. What is it we’re talking about? Morse Code of course! Morse Code Day celebrates this amazingly concise, powerful, and influential way of transmitting information and the history of how it changed the world.

Morse Code Day has been designed to pay tribute to this traditional form of communication. This is a telecommunications method that was used for encoding text characters. It involves using standardized sequences of two different signal durations. These were called dits and dahs or dots and dashes. The name “morse code” has been inspired by the inventor of the telegraph; Samuel Morse.

There is an International Morse Code, which encodes a small set of procedural signals and punctuation signals, as well as Arabic numerals, the English alphabet, and some non-English letters as well.

There are a lot of interesting facts out there about morse code, and Morse Cody Day is certainly a good time to learn about them. For example, did you know that there is no distinction between the lower and upper case when using Morse code?

Moreover, Morse code was designed so that for every symbol, the length was roughly inverse to how frequently the character appeared in the English dictionary. For example “E” is the most common language within the English alphabet. So, based on the notion mentioned, “E” is going to have the smallest signal, and it does; it is simply a dot.

The year was 1836, and Samuel F.B. Morse was working on something with a pair of compatriots that would utterly change the way the world transmitted information. What they would develop would be the device and technology that would drive communication until the radio finally became fully developed years later. Even then, radio was often used to transmit Morse Code over long distances, as even weak signals could often carry a comprehensible message in Morse code. It also has the distinction of being a coded language that a human with the right experience can translate by ear, at speed, without a decoder.

While it was developed for English, the alphabet has frequently been modified for other languages, making its reach and use universal in nature. From then it has found its way into Aviation, Amateur Radio, and can even be transmitted by flashing lights, as any fan of media can tell you. Mirrors, flashlights, even bright spotlights have all been used to transmit information in this amazing and diverse codebase. Perhaps the most amazing and unexpected use of this language is to help those with disabilities be able to communicate through simple tapping, or even through a simple skin buzzer. It truly is powerful and adaptive.