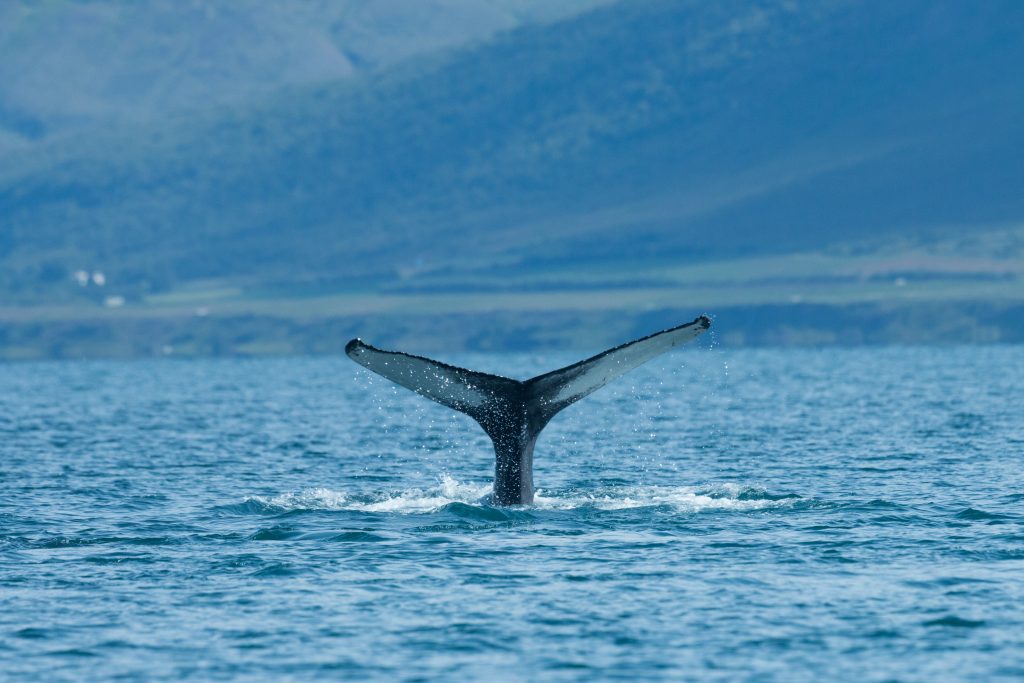 Water is essential to human life. In fact, it is essential to all of the forms of life known to humankind in general, as there are no known species that can survive without it.

Though marine biologists are unsure just how many kinds of creatures reside in our planet’s 5 oceans, it is estimated that about one-quarter of all of the Earth’s species do. Not to mention how very important the oceans are to our civilization—for thousands of years, braving their waters has been one of the bravest feats a human being could accomplish, one that often led to amazing discoveries and the general increase of our knowledge of the planet we inhabit.

For all of these reasons and many, many more, Mother Ocean Day is a long-overdue celebration of our oceans in all of their majesty and peril.

Mother Ocean Day is relatively a new celebration, as it was introduced for the first time in 2013. It is a concept thought up by the South Florida Kayak Fishing Club that has since sought the approval of the City of Miami to declare this a day official. The point, of course, is to take a day to celebrate the beauty and wonder of the ocean, and it is no surprise that inhabitants of Florida were the ones to come forward with this idea, as Florida is famous for particularly gorgeous white sand beaches and clear, aquamarine waters.

Every year, there is a different theme that is selected for Mother Ocean Day. Some of the different themes that there have been over the years include the likes of…

Why is the ocean so important?

The ocean is not purely there for us to swim in and enjoy. It is critical for the survival of our plant, and it has been taken for granted for too long now! There are five oceans that make up our planet – the Antarctic or the Southern Ocean, as well as the Arctic, Indian, Pacific, and Atlantic oceans. Did you know that these five oceans cover around 70 percent of the Earth? Moreover, did you know that the ocean is responsible for producing more than half of the world’s oxygen? If that was not enough, it also absorbs 50 times more carbon dioxide when compared with our atmosphere.

The ocean is also responsible for helping with the regulation of the Earth’s climate, with the vast coverage of the ocean able to transport heat from the equator to the South and North poles. This will regulate the weather patterns as well as the climate. And, of course, we cannot mention the ocean without speaking about the life that calls it home! This includes everything from the sea turtles in the Pacific to the manatees in the Atlantic ocean.

Fascinating facts about our oceans

The ocean is a truly fascinating place. To illustrate this, we have put together a collection of exciting and surprising facts about the ocean…