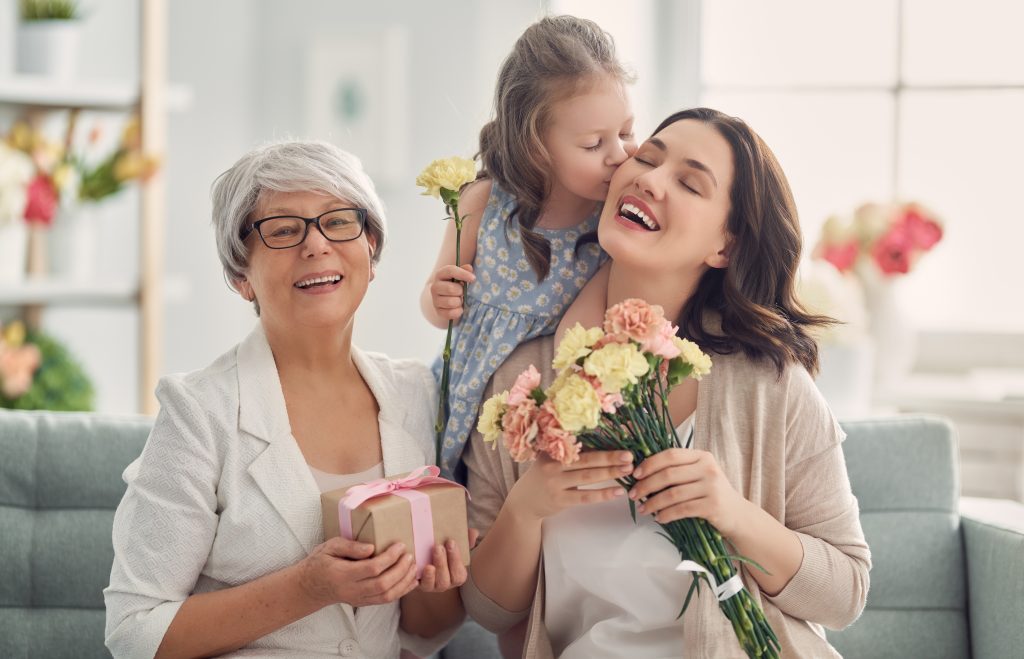 Mother’s Day is a day for many people to show their appreciation towards mothers and mother figures worldwide. It is an annual event but is held at different dates in the calendar, depending on the country.

Mother’s Day is a time-honored tradition of recognizing the women in our lives who raised us, dried our tears, and well, mothered us. Everyone has one or has someone who is like a mother to them. On the second Sunday of May, we honor those women who are our mothers. Whether we shower her with gifts, take her to a fancy dinner, or make her a homemade card, what moms want most is to be surrounded by the love of her family. Knowing the people they love are safe, sound, and healthy is a mom’s number one priority.

Mother’s Day has been celebrated around the world since, well, since motherhood. In the United States, Julia Ward Howe inspired the first movement toward a national observance during the Civil War. Appealing to the public for a “Mother’s Day for Peace” after witnessing the devastation left by war, Howe went on an international crusade. While her efforts never gained formal recognition for an official observance, she was acknowledged posthumously in 1988 for her achievements and her efforts for women’s rights.

In 1905, Anna Jarvis, the daughter of Ann Marie Reeves Jarvis successfully introduced the idea for a national holiday recognizing mothers. Ann Marie Reeves Jarvis had followed Howe’s campaign and had pursued her own volunteer efforts during the Civil War. Ann Marie died on May 9, 1905, and her daughter, Anna, missed her mother greatly. She started a dedicated letter-writing campaign to declare an official Mother’s Day. Through Andrews Methodist Church in Grafton, West Virginia, the first observance occurred on May 10, 1908.

This day, to honor Anna Jarvis’s mother, grew into a national observance until in 1911 when every state participated. Soon it was spreading internationally, and on May 9, 1914, President Woodrow Wilson proclaimed Mother’s Day a national holiday to be held on the second Sunday of May.

What Do People Do?

Many people remember their mothers and mother figures on Mother’s Day. Mother figures may include stepmothers, relatives, mothers-in-law, a guardian (eg. a foster parent), or a family friend. There are many different ways to celebrate Mother’s Day. They include (but are not limited to):

Mother’s Day is celebrated in different countries, including China where carnations are popular Mother’s Day presents. Some groups in Samoa organize elaborate song and dance performances throughout the country. They celebrate the contributions that mothers make to Samoan society.