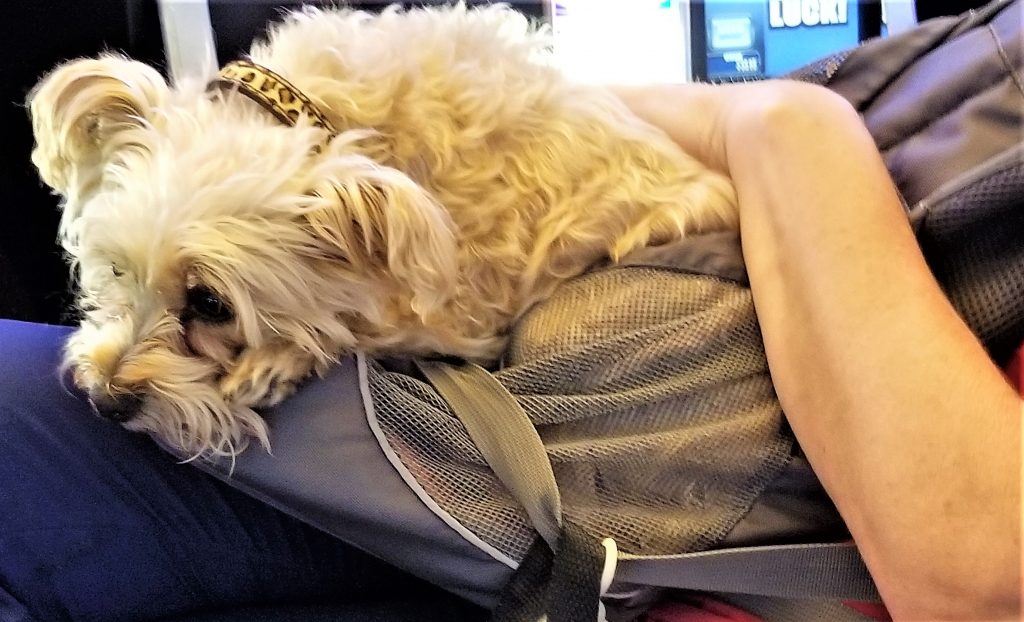 Well-known and respected dog agility trainer and competitor, Terry Simons, was devastated when his “heart and soul” dog was diagnosed with Lymphoma in 2011.  As an educated dog owner, Terry did all he could for Reveille. However, he soon discovered how elusive accurate information regarding options and treatment could be. Soon, Terry connected with professionals. They helped him choose the best path for his beloved companion.

Reveille not only competed in dog agility throughout her treatment but thrived. She even attained the best agility year of her career. When Terry chose to let Reveille go, he knew he was making the right decision for her. Grief does strange things. It can destroy, and it can inspire. Reveille inspired Terry to form a foundation. In Reveille’s honor, Terry created CLEAR (Canine Lymphoma Education Awareness and Research). The foundation dedicates its efforts to providing information, resources, and research into the devastating disease.  Reveille’s legacy ensures dog owners know their options. They become empowered advocates of their four-legged family members.

CLEAR – Canine Lymphoma Education Awareness and Research dedicates its efforts to increase awareness of canine lymphoma. Through education, we empower dog owners. Through research, we look for a cure for this devastating disease.

It is all about education and awareness, which is available in the award-winning documentary on canine lymphoma, My Friend: Changing the Journey (Best Documentary Feature – Los Angeles Movie Awards and Best Educational Documentary – Bare Bones International Film and Music Festival).

The Registrar at National Day Calendar® declared that it would be held annually on November 7.