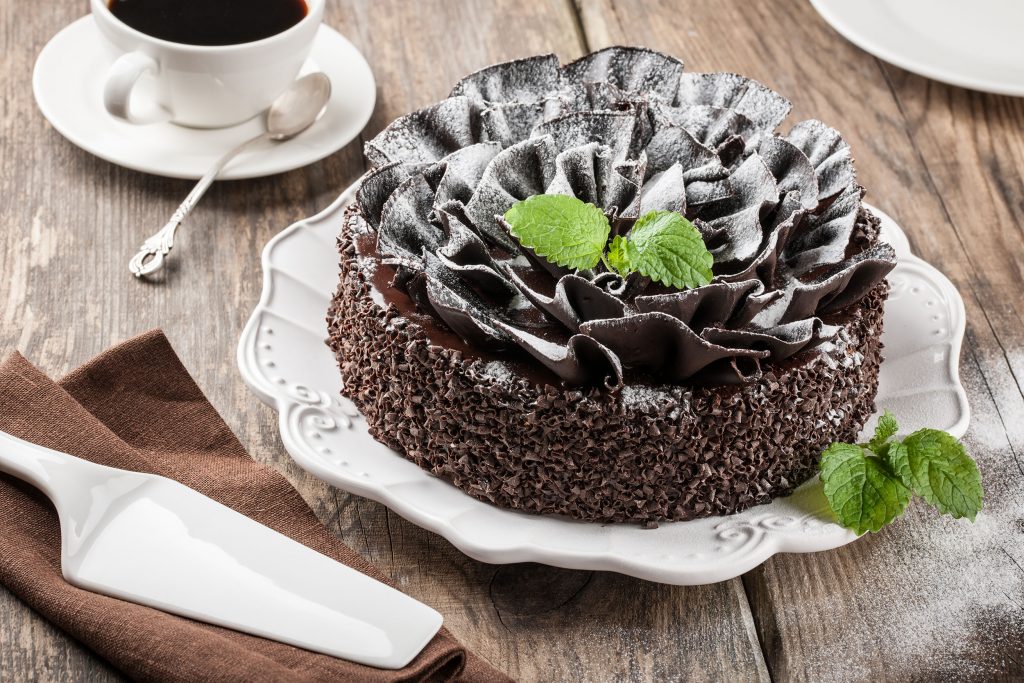 November 26th is National Cake Day and it delivers a scrumptious treat for everyone to enjoy! Cakes are love! No matter what shape, size, or flavor they come in, we love it all. Any celebration, event, and occasion are incomplete without a cake cutting. 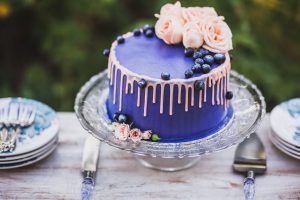 Slide over pie, this day cake takes center stage as the dessert of choice. On most birthdays, the cake is topped with candles no matter their age. Showers, weddings, retirements and anniversaries, cake serves up a slice or two. Add ice cream, and you have America’s top favorite desserts in the same dish!

These days, advances in baking technology have made cake baking and decorating a specialized culinary field with bakers and decorators constantly trying to create elaborate, gravity-defying cakes.

Whether it’s a shapely bundt cake (celebrated on November 15) to the less curvaceous sheet cake, these sweet layered, frosting covered, or fondant decorated works of art scream celebration!  Whether made from scratch, a box or picked up from the bakery, a cake sends a sweet message. They also come in many combinations and flavors, too.

No one can know how many. There are countless cake recipes. Some are even bread-like, others rich and elaborate, and many still are centuries old. Of Viking origin, the word cake is derived from Old Norse “kaka.” At that time, a cake’s texture was more like gingerbread due to the availability of refined ingredients. 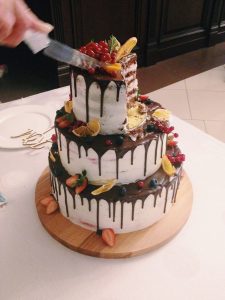 Cakes typically contain a combination of flour, sugar, eggs, and butter, or oil. Additionally, some variety of liquid, such as milk or water, creates a batter. A leavening agent such as yeast or baking powder helps the cake rise. Flavorful ingredients are often added, for example, chopped nuts, fresh, candied, or dried fruit, fruit purees, or extracts. Though we commonly think of cake with frosting or icing, many cakes can be enjoyed with just fruit or other toppings.

Cake is a sweet food made from flour, sugar, and other ingredients, that is usually baked. Cake is often served as a celebratory dish on ceremonial occasions, such as weddings, anniversaries, and birthdays.

Here are some fun cake facts: