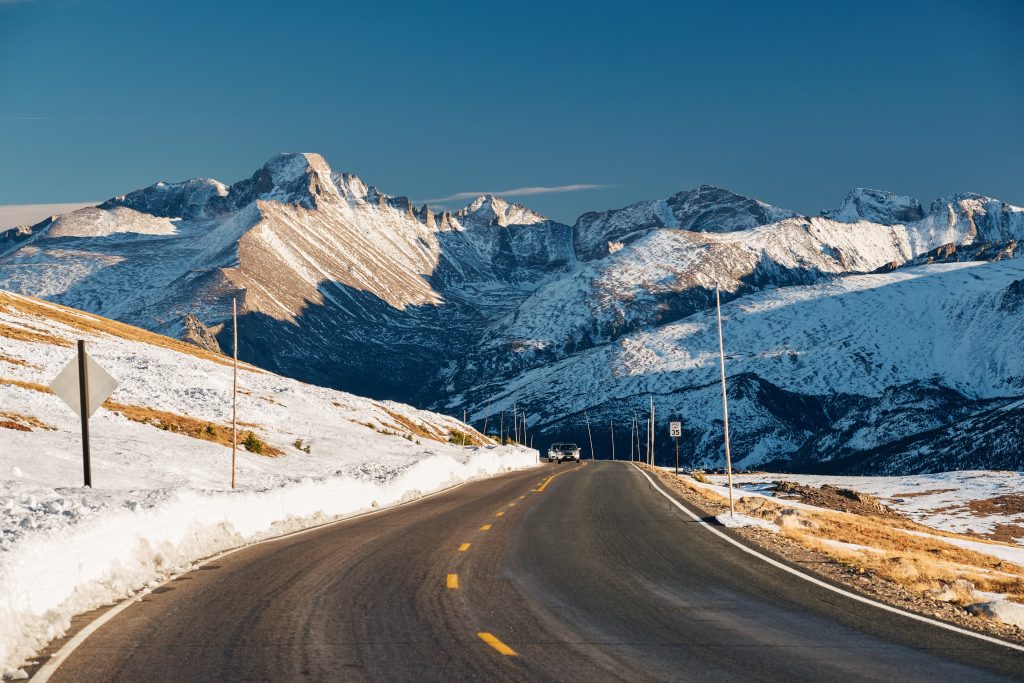 April 12th recognizes the Centennial State and the 38th state to join the Union on National Colorado Day.

With plentiful wildlife and natural resources, the state makes a ready home. A city once thrived along the cliffs of Mesa Verde, populated by Ancient Pueblo.

Spanish first explored Colorado seeking streets paved with gold. After Colorado became a U.S. territory, Lieutenant Zebulon Pike explored the range of the newly acquired land. A summit he predicted would never be scaled bears his name today. Gold would be discovered setting off a fever in the mountains. A silver boom would soon follow.

Known as the Centennial State, Colorado entered the union in 1876.

Rocky Mountain National Park provides breathtaking views, trails, skiing, camping and so much more. For the thrill-seekers, Colorado hears your call. With an elevation higher than any other state, Colorado counts 53 mountain peaks that reach 14,000 feet or more making the state’s rugged landscape attractive for hikers and rock climbers. Known as 14ers in the mountaineering world, these peaks are on a climbing to-do list.

Not only does Colorado have phenomenal skiing and snowboarding, but because the state has the tallest dunes in North America, sandboarding is also the best in the nation.

Space and technology play a pivotal role in Colorado. From the mysteries deep in the mountain at Colorado Springs to the 21st Space Wing. Of course, there is no lack of historical figures in the state. From the unsinkable Molly Brown to Buffalo Bill there is something for vintage enthusiasts and those who prefer to visit the old homestead days.