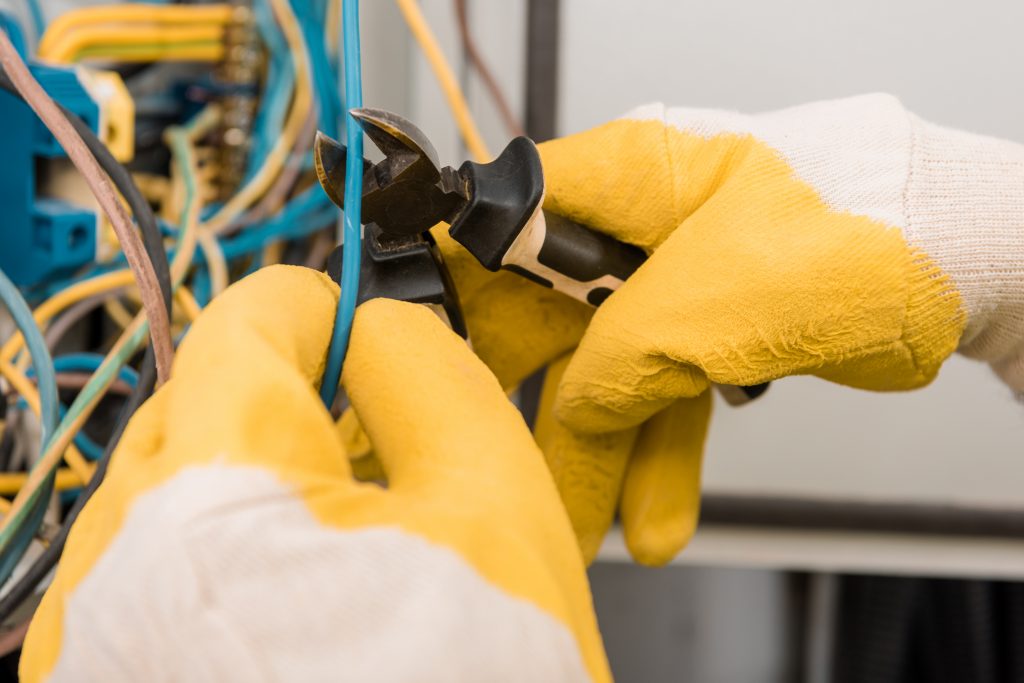 Break free from expensive cable bills on February 9th by celebrating National Cut the Cord Day! The streaming movement has rapidly grown over the past five years, and it doesn’t show any signs of stopping. As the digital world supplies more choices, it also provides the flexibility, selection, and reliability we’ve been looking for. So it’s no surprise that industry analysts estimate that up to six million people will cut the cord on traditional TV subscriptions in 2020.

As the devices for streaming continue to grow, more people look to cut the cord from cable. Whether binge-watching old favorites or catching the evening news, cord-cutters can customize a channel lineup for half the price of cable.

In 2020, the Registrar at National Day Calendar proclaimed National Cut the Cord Day to be observed on February 9th, annually.