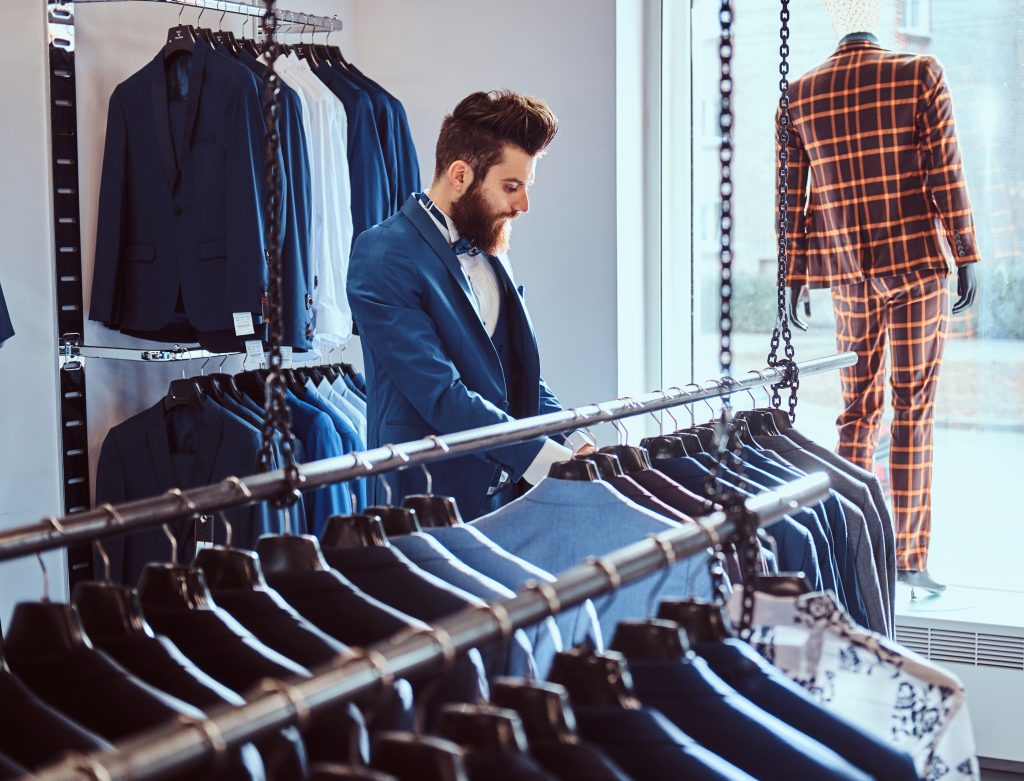 In an effort to knock out one of the top cancers causing death, National Dress in Blue Day on the first Friday in March encourages everyone to learn about the causes of colon cancer and raise awareness by wearing blue.

Much like the pink ribbon represents those lost to breast cancer, a blue star honors the memory of those lost to colon cancer. Continuing the blue theme on Dress in Blue Day, awareness efforts provide support through fundraising for screening, research, and awareness education.

Screenings are vital. Colon cancer often has no symptoms until its advanced stages placing its victims at higher risk if they wait until symptoms appear. Screenings are recommended beginning at age 50 and younger if you are at high risk.

Anita then brought the ‘Dress in Blue Day’ concept to the Colon Cancer Alliance. ‘Dress in Blue Day’ was first launched in 2009 by the Colon Cancer Alliance in a massive nationwide campaign. It was introduced to raise awareness of colon cancer as well as to recognise the bravery of those suffering from the disease, and the now nationally-recognized blue star was chosen to symbolize both the memory of loved ones lost to colon cancer and the perspective of a better future without the disease.

With its actions, the Colon Cancer Alliance hopes to  encourage people to become more interested in the potentially fatal threat that is colon cancer, by for example getting screened regularly in hopes of being able to detect any warning signs before the situation becomes much more serious.

Diagnosis of cases of colorectal cancer through screening tends to occur 2-3 years before diagnosis of cases with symptoms, and thus screening has the potential to reduce colon cancer deaths by 60%.  It has been found, in fact, that most colorectal cancers should be preventable altogether, through increased surveillance and lifestyle changes, such as simple diet changes or an increase in the amount of physical activity an individual does, which makes prevention a truly important aspect.

Carmen Marc Valvo, an American fashion designer, partnered with the Colon Cancer Alliance in 2011 to promote Dress in Blue Day after hew own personal struggle with the cancer.