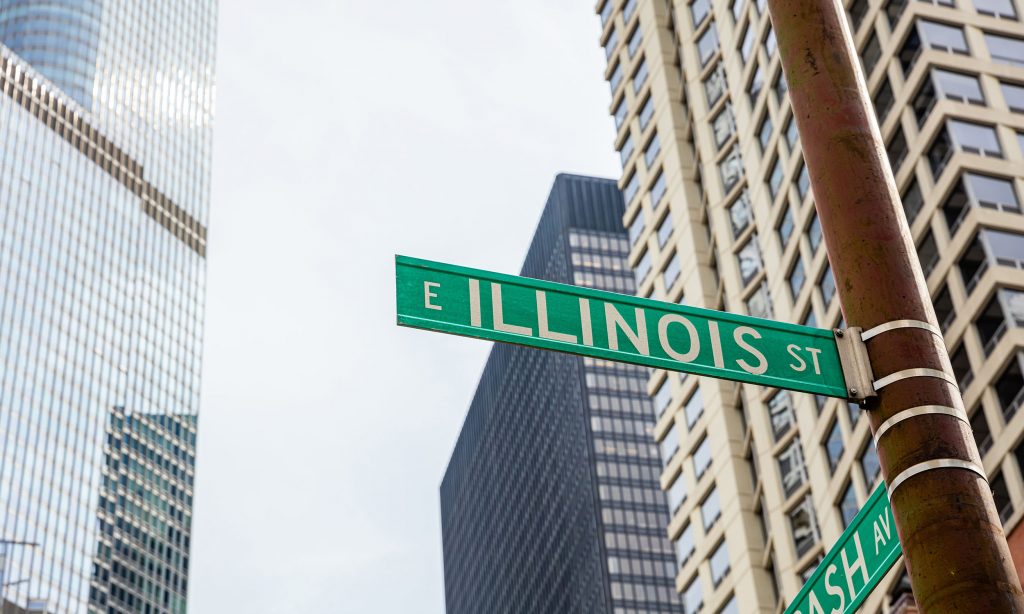 On December 3, National Illinois Statehood Day recognizes the Land of Lincoln, home to the Windy City, and fertile prairies. As the 21st state to join the United States, Illinois’s distinct political, industrial, agricultural and population densities create an intriguing contrast to other states. 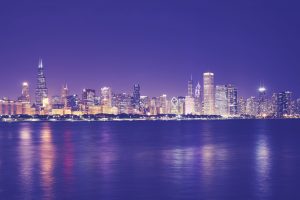 Part of the process for being admitted as a State was for Illinois to adopt its own constitution. The word Illinois comes from the French word meaning Illini or Land of Illini. It is an Algonquin word meaning Men or Warriors. Illinois was discovered in 1673, settled in 1720, and entered the Union on December 3, 1818.

When farmers began to settle on the Illinois prairie, they found the thick soil challenging to sow. One Vermont blacksmith made the work easier with the invention of the steel plow that cut sod more efficiently than previous tools. John Deere plow was born.

Railroads and shipping lines grew with farms in the rich prairies as settlers spread across the state. Chicago’s proximity to Lake Michigan has made it a major hub for the transportation of goods across the country.

With the invention of the combustion engine, more reliable public highways became a national goal. U.S. Route 66 would become the iconic ribbon from Chicago to Los Angeles. Officially established in 1926, portions of the route were created from already existing roads.

Illinois completed the first leg of Route 66 during an era when Prohibition was in full swing. A paved roadway gave illegal transportation of spirits a bootleg up and the state a reputation that has become legendary for this era.

While Ronald Reagan was the only president born in Illinois, Abraham Lincoln, Ulysses S. Grant, and Barack Obama all called Illinois home.

Traveling around the state, we will glimpse the wonders of nature or the designs of Frank Lloyd Wright.  From tours of his architecture in Oak Park to Starved Park State Park and Horseshoe Mound, Illinois offers urban and outdoor enjoyment.

Here are some interesting facts about Illinois.