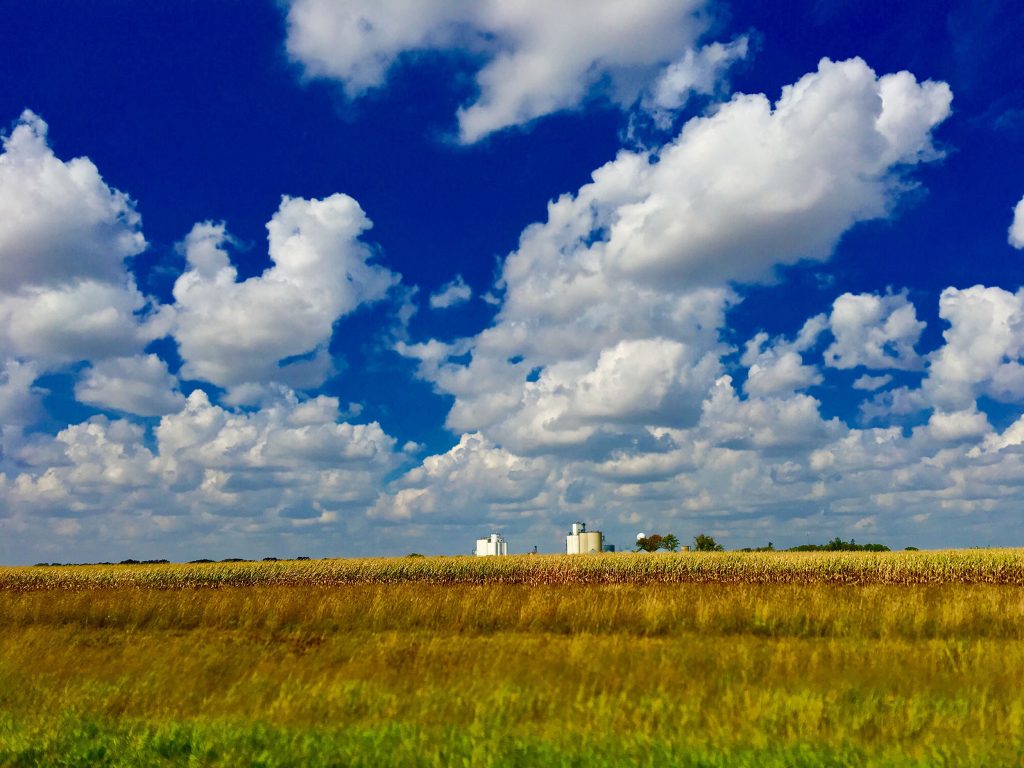 On February 8th of each year, we recognize The Hawkeye State, with National Iowa Day, in honor of the day in which it achieved statehood.

In 1834 the land that would become Iowa was attached to the Michigan Territory. In 1836 as Michigan prepared for its own admission as a state, Iowa was transferred to the Wisconsin Territory. With more and more settlers crossing the Mississippi River, a separate Iowa Territory was formed on July 4, 1838. By 1860, Iowa had achieved statehood (December 28, 1846), and the state continued to attract many settlers, both native and foreign-born.

The 29th state to join the United States is known for the fertile prairie, rolling hills, raising innovative people, and some nostalgic movie moments. From the Mississippi River to the harvests in Plymouth, Harrison, or Fremont counties, Iowa’s history, beauty, and hospitality flourish.

The state was named for Iowa Native Americans who populated the area when European settlement forced Eastern tribes westward. Acquired as part of the Louisiana Purchase, the Iowa Territory settlement didn’t start to take place until around the 1830s.

Other Fascinating Faces and Places

One of the later settlements that remain today is the Amana Colony. A congregation of the Community of True Inspiration, their faith, and persecution in Germany led them to immigrate to America for religious freedom. Iowa supplied fertile farmland and a home for them to practice their skills and their beliefs. Today, they open their community to the public. Shop for handmade gifts, homemade baked goods, wine and stay for a home-cooked meal.

In the southwestern part of the state, Madison County boasts beautiful covered bridges that were featured in the movie by a similar name. While touring the bridges, be sure to stop by Winterset and take in the birthplace of John Wayne.

Not far from the Mississippi River, The Field of Dreams home is just outside Dyersville. They built it so that you would come.

Nature lovers will find plenty of adventure in Iowa. Effigy Mounds National Park will satisfy those with a mystical and historical curiosity. Rockhounds should seek out Geode State Park. The Corps of Discovery’s Louis and Clark Trail come through Iowa, too.

Here are 5 interesting facts about Iowa.