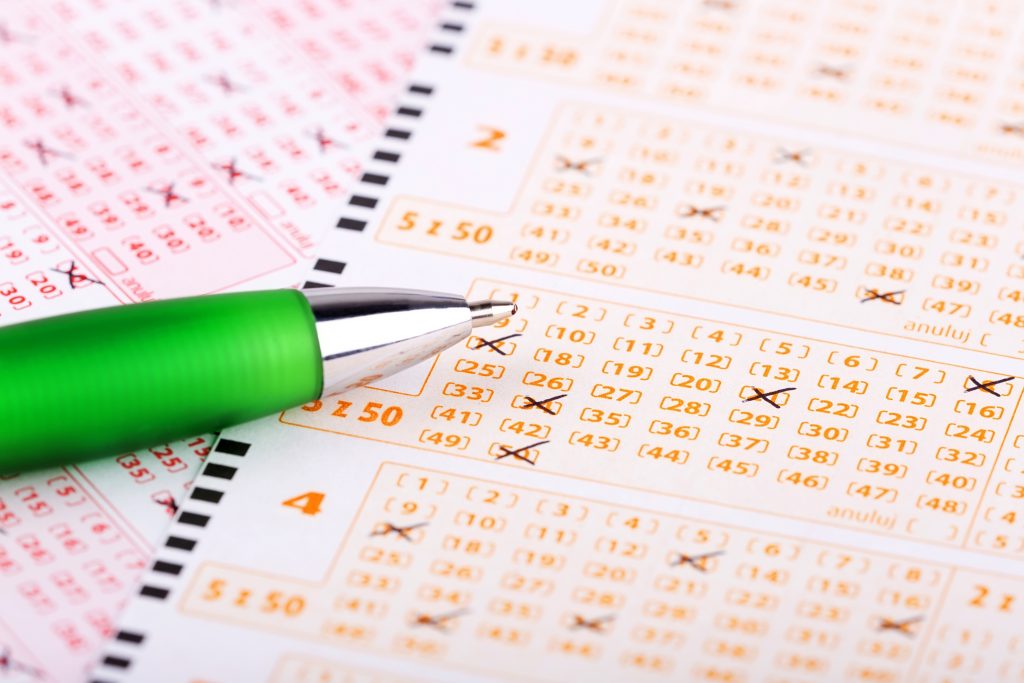 If you feel extra lucky on July 17th, it might be because it’s National Lottery Day! Celebrate the way lotteries contribute to local and state programs.

Lotteries date back to the 15th century. While early lotteries funded village needs by feeding and clothing the poor, they also strengthened defenses. According to Random Riches author, Manfred Zollinger, one of the oldest lotteries dates back to 1441 in Bruges, Belgium.

In early lotteries, merchants paid for the chance to win money prizes. Often, the grand prizes included the tax farm on the wijnscrooderschap (wine transporters). These early Renaissance lotteries granted one grand prize winner the opportunity to own the tax farm. Their winnings also included quality control of the wine. There’s no question, merchants gained a lucrative position if they won this lottery.

In the United States, early lotteries paid for cannons during the American Revolution. Lottery money also paved roads up and down the East Coast. Today, states own and operate the lotteries. The funds they gather support government programs and the communities they serve.

The Registrar at National Day Calendar proclaimed the day to be observed on July 17th annually.

1994 – the year the first lottery was launched.

85% – the percentage of winners who choose to remain anonymous.

350 billion to one – the odds of winning the lottery.

18 – the number of movies funded by the lottery, including “The King’s Speech.”

70% – the percentage of winners who are convinced that they will win again.

4.5 – the average number of cars winners purchase after becoming millionaires.

52% – the percentage of winners who quit their jobs after winning $1 million or more.

DREAM ON: THE 5 BIGGEST U.S. LOTTERY JACKPOTS EVER

Hashtags to use to celebrate this event
Social Media Calendar Bookmark this page so you won't miss another relevant event or holiday!
Today is September 22. I hope you have a great day and remember what John Lennon said .... life is what happens when you are busy making other plans.