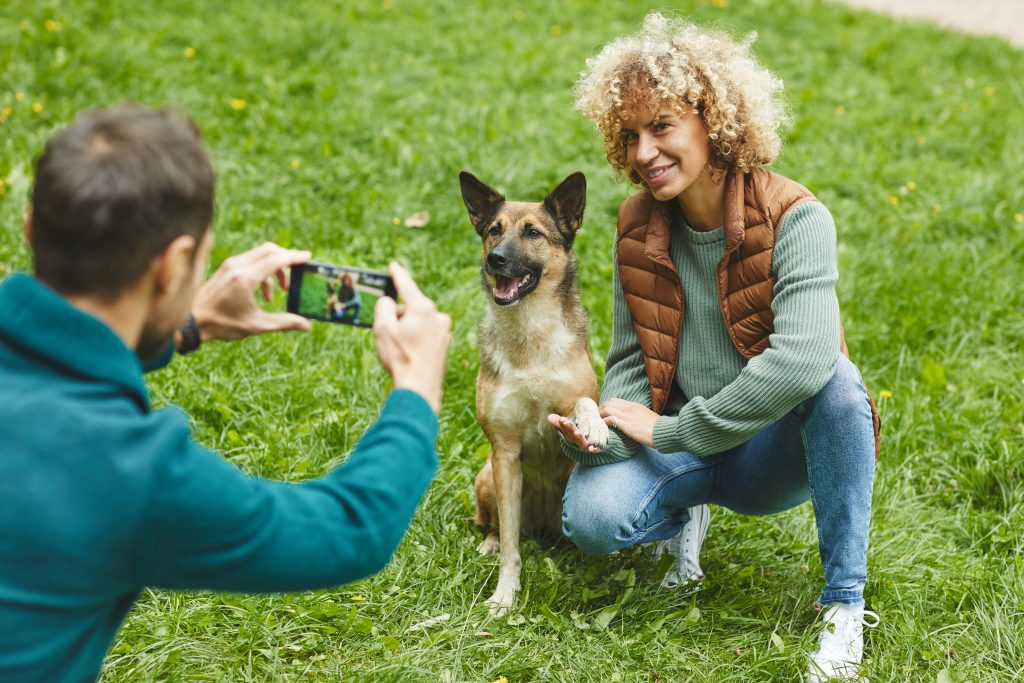 National Make A Dog’s Day on October 22nd provides an opportunity to give all dogs the best day of their lives. The day not only encourages visits to shelters, but it is also a reminder to animal lovers everywhere to adopt instead of shop for a new pet.

Approximately 3.3 million dogs enter shelters in the United States annually, many being relinquished by their owners. Worse still, approximately 35% of the animals that enter shelters are euthanized. While numbers continue to decline, the need for adoption continues to be overwhelming. One sure way to make a dog’s day is by giving them a new, loving home through adoption.

If a Dog Could Talk

Of course, adoption is just one way to make a dog’s day. If your favorite canine companion could talk, they might tell us going for an extra-long walk would make their day. When was the last time you visited the dog park? Of course, a new chew toy might top their list. Sometimes, they just want to play. Throw the ball already! Another thing that tops the list of fur babies everywhere – don’t stop scratching that itch.

While those ideas probably come to mind with ease, some other ideas are just as important.

As part of Subaru Loves Pets month in October, the automaker with a lifetime commitment to loving pets has created another way to make a difference. In 2015, Subaru, in partnership with ASPCA®, created Make A Dog’s Day to raise awareness for pet adoption by showing the world just how good it feels to make a dog’s day. Since its launch, #MakeADogsDay has reached 68 million people and helped find homes for over one million dogs.

With a love of pets and caring for animals everywhere a vital pillar of the Subaru Love Promise, the automaker has continually given back to the canine friends that deserve it most.

“Make A Dog’s Day began as a way for Subaru to say thank you to the pets who support us, love us and make our world a better place,” said Alan Bethke, Senior Vice President, Marketing of Subaru of America, Inc. “Year after year, we’ve been proud to help raise awareness for pet adoption by showing the world how they can make a dog’s day and feel great doing it.”

The Registrar at National Day Calendar proclaimed National Make A Dog’s Day in 2019 to be observed on October 22nd, annually.