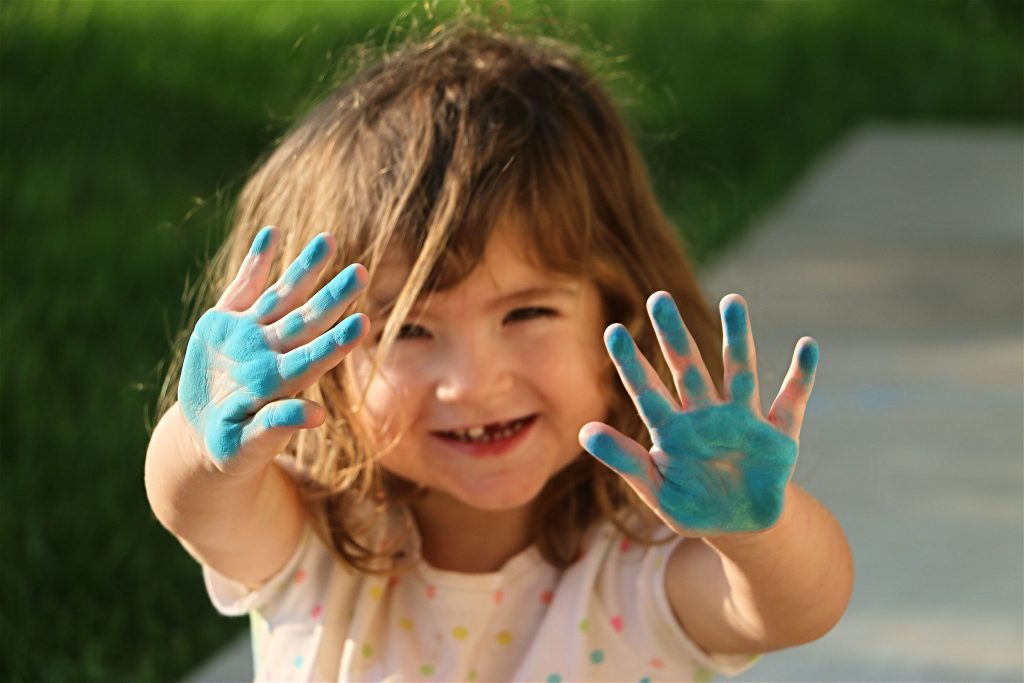 In the US a person goes missing every 90 seconds. On February 3rd of each year, National Missing Persons Day focuses the attention of the country long enough to recognize a missing person.

It might be surprising to learn that every day in the United States, approximately 2,300 people are reported missing. However, anyone making the report, waiting at home for their loved one, or actively looking for them, those numbers no longer surprise.

When such a large part of our lives goes missing it leaves a profound void. It’s not a fillable space. Those who have experienced it, those who report 2,300 missing people per day, know.

Everyone has a friend, mother, sibling, child, neighbor, or coworker they see every day. No one expects to have them mysteriously and with no explanation to disappear from their lives. It’s a challenging thought. One so difficult to contemplate, it makes it hard to attract the attention of those unfamiliar with the missing person to become involved.

It won’t happen to me.

We often think it won’t happen to us. When a person goes missing, it can be an adult as often as it is a child. Women disappear more than men and seniors are at risk, too. Health risks, natural disasters, unplanned circumstances, and of course, those who are taken against their will fall into the list of statistics. They can all apply to us.

According to the 2016 National Crime Information Center’s stastics, there were 88,040 active missing person records.

The families of those who go missing, need the support of neighbors and friends. They need our support to continue the search, to keep getting the word out. At the same time, make a plan for your own family. Make it a priority to take the simple steps to be educated and aware.

Fortunately, in today’s digital world it’s easier than ever. National Missing Persons Day encourages you to be alert, share their names, their pictures, and bring them home to their families.