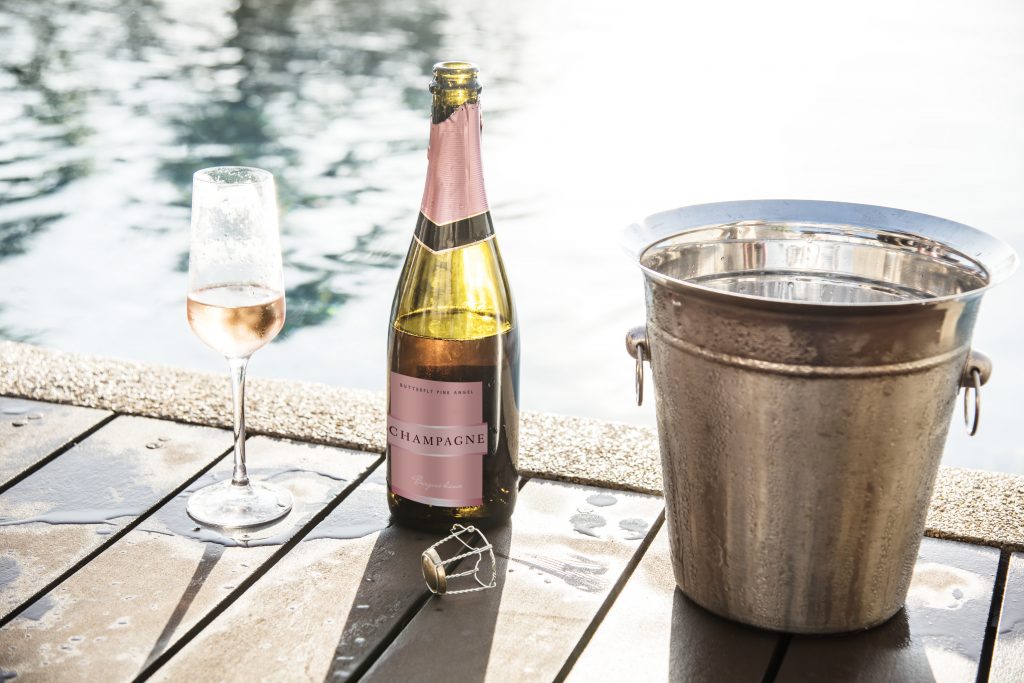 Prosecco is a sparkling white wine from the Veneto and Friuli Venezia Giulia regions of Northern Italy. The main producing towns are Valdobbiadene and Conegliano.

Perfect as an apéritif, served chilled on a sunny day or with nibbles as party food Prosecco has become an international favorite for fans of sparkling wines. Prosecco’s popularity is down to what’s known as its mousse – the soft, airiness of its bubbles. Alcohol levels can range from 8.5% to 12.5% for fully dry wines. It is a light drink most associated with sophisticated circles and can contain undertones of apple, pear, citrus, melon, blossom, and sometimes a little honey.

As the most sold sparkler in the U.S. – having surpassed the 4-million case mark (according to Impact Databank), it only fits that this long revered aperitivo of choice for Italians should earn its own ‘National Day’ of recognition. Some say no other beverage defines the Italian philosophy of la dolce vita, or the good life, quite like Prosecco.

Prosecco’s bubbles come in many forms. Spumante is the bubbliest of the proseccos followed by frizzante. Finally, the calmest is the tranquillo. As summer’s fun lulls into autumn’s social afterglow, National Prosecco Day reminds us of the fruits of our labors with its notes of apple and pear.

Enjoy Prosecco with friends over crab cakes and scallops on the beach or with goat cheese, prosciutto, and fresh garden tomatoes at your summer table. Since Prosecco is slightly dry it is best paired with cakes, biscuits – in short, a perfect wine for a tea party.

Spumante is the bubbliest of the Proseccos.

The majority of Prosecco is made in the Charmat method, aka with a tank.

In 2016, Prosecco suppliers almost ran out of Prosecco in the UK.

Due to trademark, Prosecco can only be produced in certain areas of Italy.