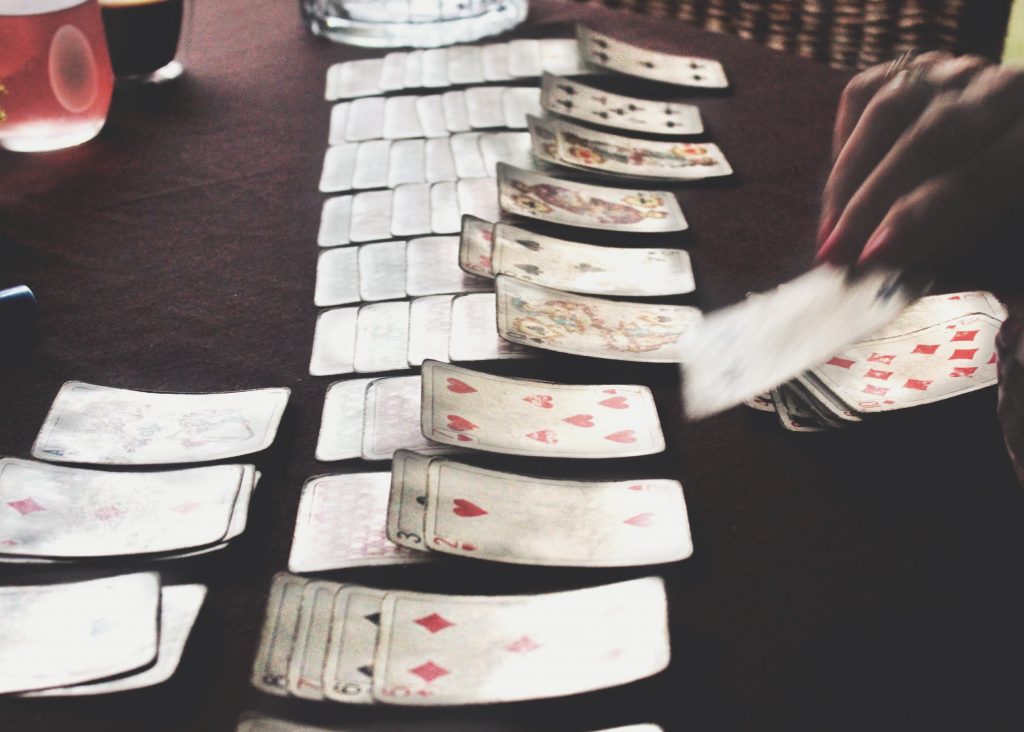 On May 22, National Solitaire Day recognizes a card game that has been around for more than 200 years.

Also known as Klondike, the classic version of the game uses a standard deck of 52 playing cards. The object of the game is to clear the board by creating a stack of cards from low to high in each suit. If the player completes each suit, the player wins the game of Solitaire.

It wasn’t until 1990 when Microsoft included Solitaire in Windows 3.0 that the game truly went viral. Microsoft Solitaire successfully helped teach computer users how to use a mouse and, in the process, ended up becoming one of the most played video games in history.

“…For the past 30 years, Microsoft Solitaire has been providing great entertainment to hundreds of millions of players in every corner of the world, and we’re happy to announce that May 22 of each calendar year will officially be designated as National Solitaire Day, recognizing the day Microsoft first included Solitaire in Windows,” says Paul Jensen, Studio Manager for Microsoft Casual Games.

In 2012, Microsoft evolved Solitaire into the Microsoft Solitaire Collection. These changes feature five of the top Solitaire games in one app. Since then, the game has been played by over 242 million people.

There’s no need to be particularly productive to celebrate the day – just play some Solitaire! Either on a computer, laptop, tablet, phone, or “go retro” and play using real cards. And use #NationalSolitaireDay to post on social media to share in the fun of this classic card game.

May 22nd, 2020 marks the 30th Anniversary of Microsoft Solitaire. With a worldwide appeal, Microsoft Solitaire Collection hosts tens of millions of players per month, from over 200 countries, in 65 different languages. Even after 30 years, Microsoft Solitaire remains among the most played games on the planet. Within this vast and diverse audience, players complete over 100 Million hands of Solitaire every day! Inducted into the Video Game Hall of Fame in 2019, it is incredible to see what has transpired from a simple game that came with the Windows 3.0 operating system. 30 years later, Microsoft is excited to celebrate this major milestone with fans across the globe.