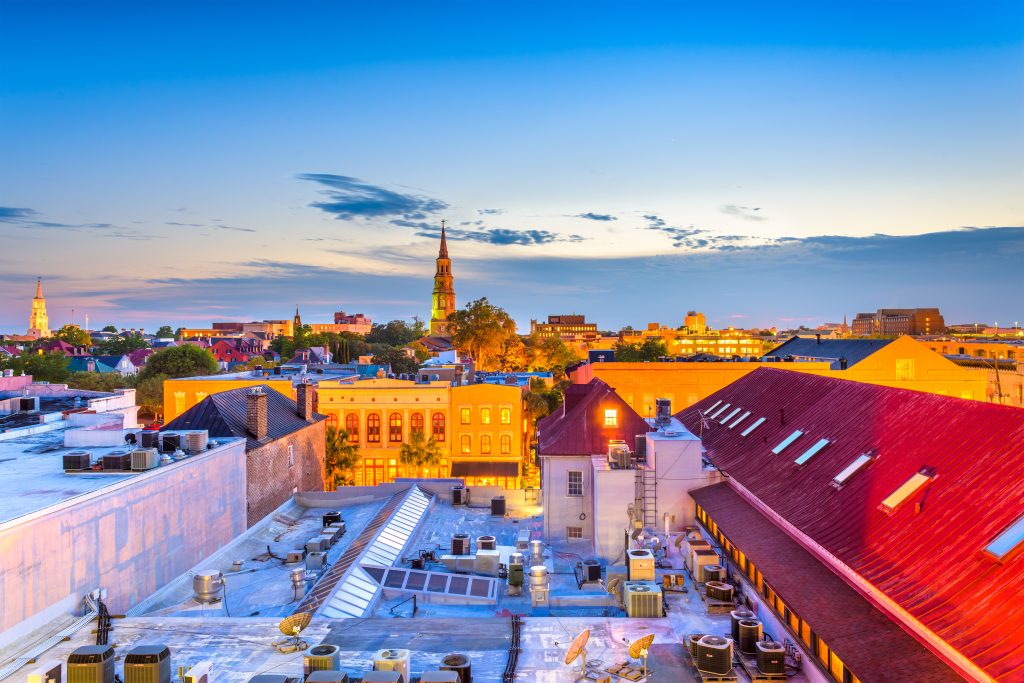 The first settlers came to the Province of Carolina at the port of Charleston in 1670. They were mostly wealthy planters and their slaves coming from the English Caribbean colony of Barbados. They started to develop their commodity crops of sugar and cotton.

Catawbas and Cherokee were some of the first to greet Spanish and French explorers in the 16th century. Their tribes dotted the land with villages. The Englished established the first successful settlement near present-day Charleston. Named Carolina initially after King Charles I, the colony later split into North and South Carolina in 1710. Following in the footsteps of the previous colonies, South Carolina would become the eighth state to ratify the constitution.

Though South Carolina may have been more removed from some of the Revolutionary concerns than states like Massachusetts and Connecticut, it hosted some pivotal, if seemingly small battles.

They all begin with the hard-fought and devastating loss at Charles Town. What is now known as the Siege of Charleston, is the largest battle to ever take place in the state. Not even Civil War battles compare. While the British claimed the city and some 5,000 prisoners, the course was set for victories to the west at Cowpens and King’s Mountain.

Slavery and the Civil War play a significant role in South Carolina’s complex social, political, and economic profile. Much of the beauty of South Carolina is reflected in their soulful music and emotive art expressing the voices of generations.

Harleston Green in Charleston established the first golf club in the United States in 1786.

With 187 miles of Atlantic coastline, South Carolina is more than ideal for a beach getaway. With idyllic oceanfront towns, historical tours, delicious seafood, and golf there is a little bit of adventure for everyone. 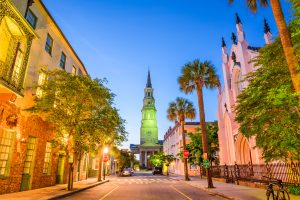