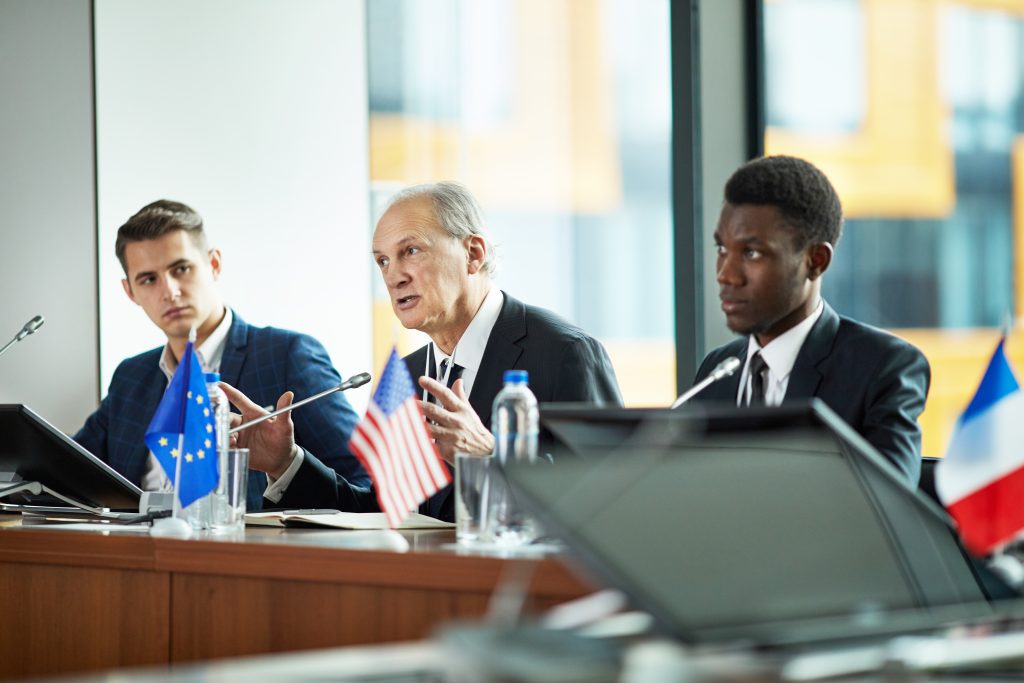 The First Friday in March is National Speech and Debate Education Day to prepare students to do more than speaking publicly. Through the support of coaches and teachers, students learn the skills vital to success in future careers and everyday decision making. The ability to conduct thorough research, construct intelligent arguments, and receive constructive criticism produces assured citizens able to collaborate and communicate their ideas ineffective, even eloquent ways.

The observance encourages communities to show the coaches and teachers support for their hard work and dedication. They spend long hours preparing and helping the students after the school day has ended. These sessions often occur after their workday has ended and before they have even been home to their families. Speech and Debate coaches spend as much time as athletic coaches preparing, studying rules, reviewing speeches, pairing teams, making changes, students work, traveling, judges, and hosting events.