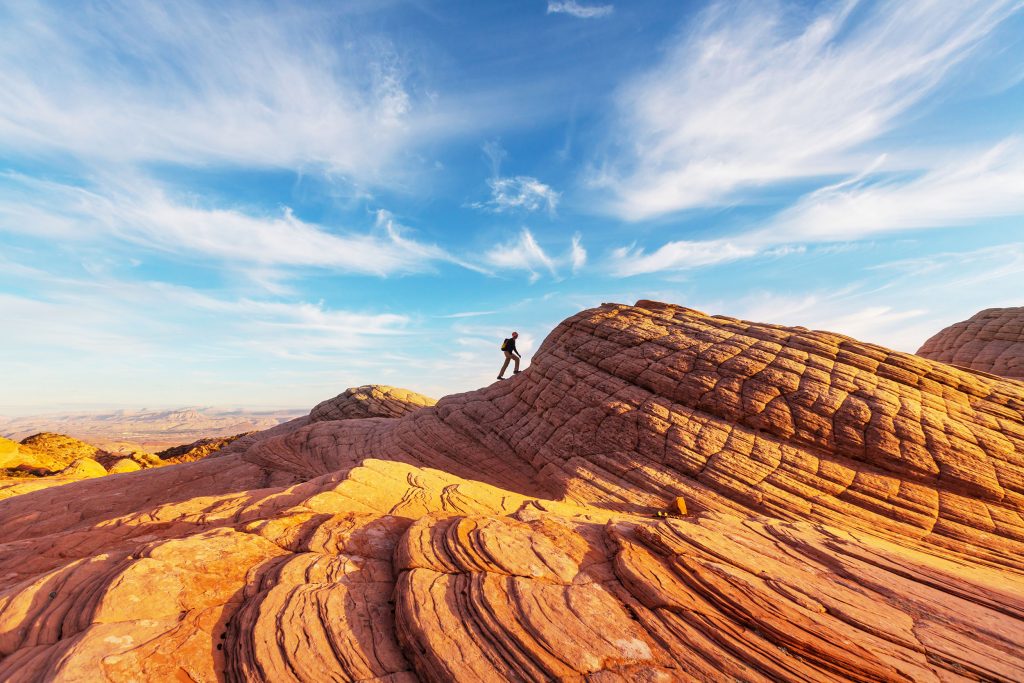 National Utah Day is observed every year on May 31 and this unofficial holiday allows us to honor the culture and people of this state. Utah is known for its skiing landscapes and Salt Lake City, which is home to the largest saltwater lake in the western hemisphere. Salt Lake City even boasts a rich Native American heritage. On this day, it’s time to dive deeper into the rich history of Utah and celebrate this unique state.

National Utah Day, albeit an unofficial holiday, celebrates the 45th state that gained statehood in the U.S. and the people and indigenous population that contributed to its formation. The settlement history of Utah is rather unique as it is believed that a religious group trekked a significant distance in search of a land where they would be free from persecution.

Utah was originally inhabited by Native American tribes including one named Ute, which is where the state gets its name from. When the state entered the Union, the Mormon locals proposed that it be named Deseret, which meant ‘honeybee,’ according to the Book of Mormon. However, Congress felt the name sounded like ‘desert’ so they named it after the Ute tribe.

The first Mormon pioneers settled in the territory in 1847. Now, around 60% of the state’s population are members of the Mormon church. Owing to this, the culture, politics, and daily life of the state are greatly influenced by the church, however, it has still embraced change over the years.

The federal government owns approximately two-thirds of Utah’s land with around one-tenth under the state’s ownership. The native Americans there are provided with a small proportion for their use. Currently, Utah’s economy relies heavily on tourism, owing to its fantastic skiing options near the mountains, agriculture, mining, and manufacturing. Utah has evolved into a dynamic and diverse state that is thronged with many tourists from America and around the world.

National Utah Day is an opportunity to acknowledge the history and growth of the state. Over the years, it has come into its own and found its way onto must-visit destination lists and has become a viable option to move to.

The territory of Utah is established by the U.S. Congress.

Utah is admitted as the 45th state of the U.S.

The state of Utah passes the Utah Transfer of Public Lands Act to obtain control over a significant portion of federal-owned land in Utah.