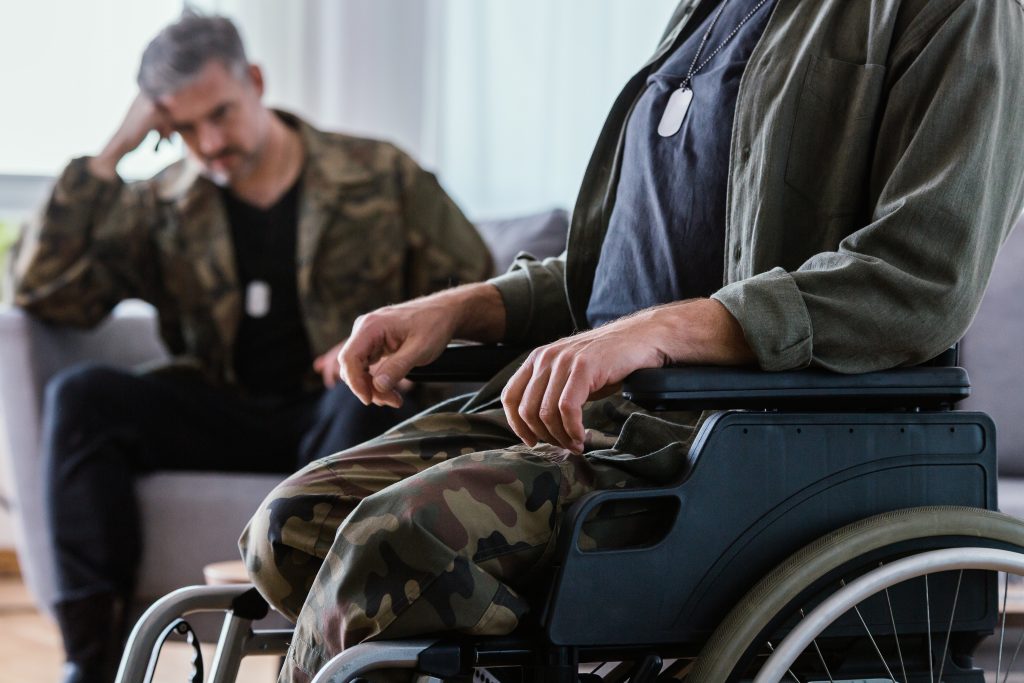 National Vietnam War Veterans Day on March 29 honors the men and women who served and sacrificed during the longest conflict in United States history. 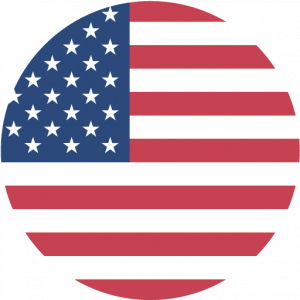 On March 29, 1973, combat and combat support units withdrew from South Vietnam. Generations later, Veterans of this time period are gaining the respect that was not so freely given upon their return. Involving five U.S. presidents, crossing nearly two decades, and 500,000 U.S.military personnel, it left an indelible mark on the American psyche.

Returning veterans did not always receive respectful welcomes upon their arrival on American soil. Over 58,000 killed, never to return. The observance recognizes the military service of these men and women who answered the call to serve their country when she needed them. They didn’t make the decision to go to war.

Throughout the observance, we recognize the service and duty rendered by all servicemen and women of this era.

U.S. Sens. Pat Toomey, R-Pa., and Joe Donnelly, D-Ind., introduced legislation in 2017 to honor Vietnam Veterans with a day on the anniversary of the withdrawal of military units from South Vietnam.  President Donald Trump signed the Vietnam War Veterans Day Act on March 28, 2017, calling for U.S. flags to be flown on March 29 for those who served.

5 FACTS ABOUT THE VIETNAM WAR

Vietnam Veterans represented 9.7% of their generation.

They have a lower unemployment rate than the same non-vet age groups.

Their personal income exceeds that of our non-veteran age group by more than 18 percent.

85% of Vietnam Veterans made successful transitions to civilian life.

97% of Vietnam Veterans were honorably discharged.

91% of Vietnam Veterans say they are glad they served.

74% say they would serve again, even knowing the outcome.