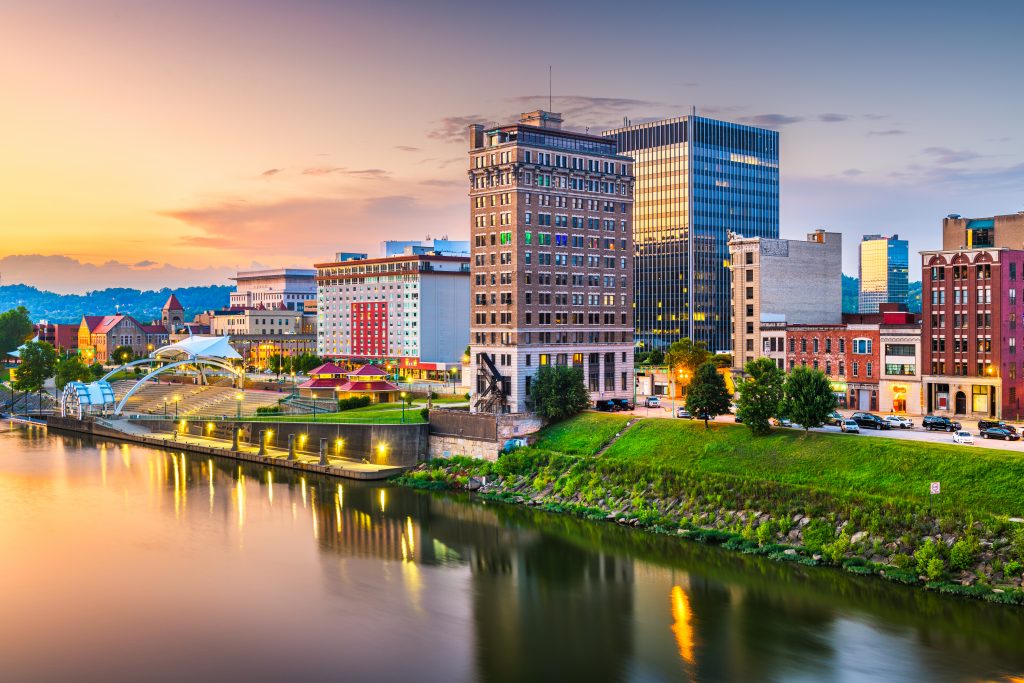 National West Virginia Day on March 22nd recognizes the last state to be created from one of the original thirteen colonies.

When Virginia voted to secede from the Union, Western Virginians held firmly to their Union loyalties, created their own constitution, and approached Congress for statehood. West Virginia, the 35th state, was admitted to the Union in 1863. It was the only state formed from another state and one of two created during the Civil War.

The original thirteen colonies created a total of eighteen states. Vermont once was a part of New York. Kentucky was also once included in the colony of Virginia. Tennessee was formerly part of North Carolina. Maine and Massachusetts were joined at one time.

Also known as The Mountain State, West Virginia is dominated by three magnificent mountain ridges. The Allegheny, Appalachian, and the Blue Ridge Mountains also provide the state with seventy-eight percent forest over its total terrain. Within the rugged mountains, massive amounts of bituminous coal stores have made West Virginia the largest producer of coal east of the Mississippi River.

Not only do the West Virginia hills create spectacular views and jobs, but their natural landscape lends to small, isolated populations with deep roots. Their culture and heritage can be heard infused in the thrum of a banjo or the lyrics of a gospel chorus. It also influences the warm earthy flavors of their cooking and inspires artisans to masterpieces.

Life moves at a slower pace in West Virginia. Time doesn’t exactly stand still, but if you’ll sit awhile and listen to some of the folk stories, you might hear about John Henry and Big Ben Mountain. Someone could take you mushroom hunting, or they might fry up a few and share with you what they found that morning. Not very many are willing to give up their favorite hunting spots.

You could get invited to the largest festival in West Virginia, Bridge Day. It takes place at the New River Gorge Bridge on the third Saturday of October. The bridge was completed on October 22, 1977, and it’s the longest steel arch bridge in the western hemisphere.