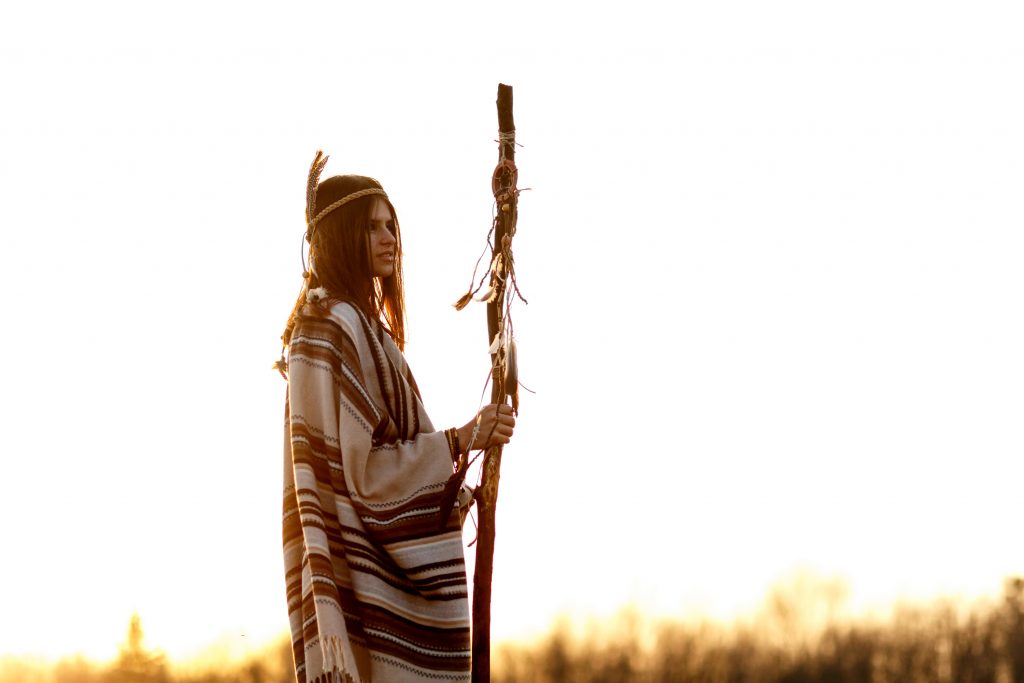 Native American Day is celebrated on the fourth Friday of September every year, falling on September 23 this year, as a way of honoring those who have been a part of the American tradition even before the nation of the U.S.A. came into being. However, the history of the Native Americans is written in blood and violence. After centuries of persecution, not much is left of the tribes and many have integrated into modern society. Those still in touch with their roots, will remember these events and honor their ancestor’s sacrifices. Native American Day is a holiday that hopes to change the way people view Native Americans and their culture.

Native American Day was officially declared a state holiday in 1998. In 1990, South Dakota proclaimed it as a year of reconciliation between Native Americans and Caucasian populations. This was done by changing Columbus Day to Native American Day. The day is celebrated in America by people learning about the different kinds of tribes and cultures of the Native Americans. They also read about the genocides of the indigenous peoples and how they persisted despite the adversities.

The observance of Native American Day focuses on the history, heritage, and culture of tribes across the country. Today is all about celebrating the irreplaceable heritage, contributions, and knowledge of the Native American populations. It is also a day to remember the enduring legacy of their fortitude, energy, and strength. Native American Day is about appreciating the long history of culture and traditions that Native Americans have preserved through the centuries.

A war breaks out between the British and the French — some Native American tribes side with the French while others support the British.

The Indian Citizenship Act grants citizenship to all Native Americans born in the country.

5 FACTS ABOUT NATIVE AMERICANS THAT WILL BLOW YOUR MIND